Editors: Giorgio Caravale, Ralph Keen, and J. Christopher Warner
Catholic Christendom, 1300-1700 is devoted to the study of any and all expressions of traditional religion and varieties of religious behavior in the ‘Catholic world’ of the late medieval and early modern periods. The interests of the series are comparative and non-confessional, extending beyond institutional church history and the history of religious thought to include social and cultural history, art history, literary history, the history of the book, the history of science, the history of late medieval and early modern western Christianity in a global context, and above all, interdisciplinary combinations of these and other critical methodologies.

This series was published by Ashgate until January 2016. For volumes published before 2016, please contact Routledge, which acquired Ashgate in 2015. 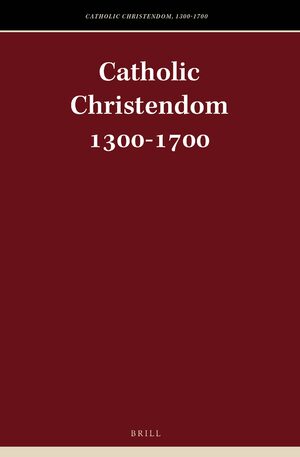