Cultural Interactions in the Mediterranean

Series Editor: Floris van den Eijnde
Moving beyond deeply ingrained orientalist and postcolonial paradigms, this series provides a platform for cross-regional, multidisciplinary and longue durée approaches to the cultural history of the Mediterranean, one of the richest and most dynamic intercultural meeting places in the world. Cultural Interactions in the Mediterranean hosts edited volumes and monographs that focus on the connected histories of all those cultures that shaped their identities on both commonalities and differences with others in this region. These identities were negotiated through a variety of social media, such as public rituals and performances, diplomacy, warfare, codified law, literature and material culture, and were applied to a wide range of political, economic and religious goals. The chronological scope of this series ranges from prehistoric times to the present day. 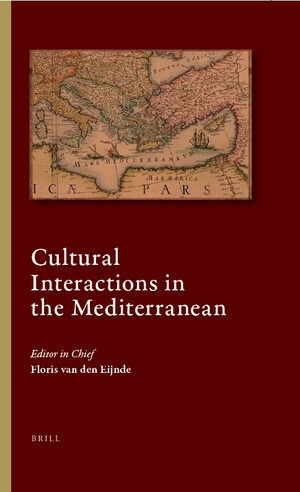