China in the World

A Survey of Chinese Perspectives on International Politics and Economics

Series Editor: SHAO Binhong
China has been committed to the reform in economic and political systems over the past three decades, which has resulted in tremendous transformations in the economy, society and politics in China. In this era of transformation, China’s relationship with the rest of the world is playing a critical role in shaping the directions for the economic development and political reform in China.
This series aims to gather the perspectives of top Chinese scholars on important issues of global economics and politics and make them available to English readers, so as to promote discussions and dialogues on the relationship between China and the world as well as the challenges and opportunities globalization has brought to each country and region. Each volume in this series includes important and influential articles of top Chinese scholars, selected from top quality journals and periodicals in the field. Scholars, policy makers and leaders who are interested in the economic and political development of China and its relationship with the world will find this series interesting and helpful. 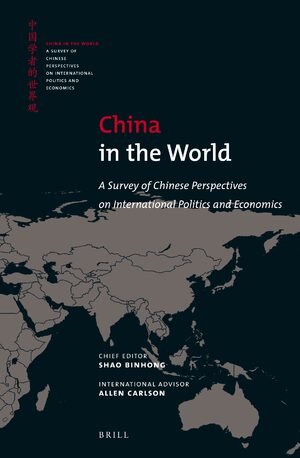