Critical Works on Anglophone Literature after 1900

Editor: Henry Veggian
The goal of the Dialogue Series is to expand the range of critical debate devoted to literary authors, works and forms. To that end, Dialogue publishes new and recent criticism on literary writing that has elicited or is eliciting critical debate. In addition, Dialogue devotes occasional volumes to neglected works deemed worthy of renewed critical attention.
The Dialogue Series is devoted primarily to literary works written in English (or translated into English) after 1900. Engaging a variety of modes within that range, it includes the novel/romance, short fiction, poetry, drama and literary non-fiction (such as literary biography) as well as occasional volumes on emergent genres such as the graphic novel. 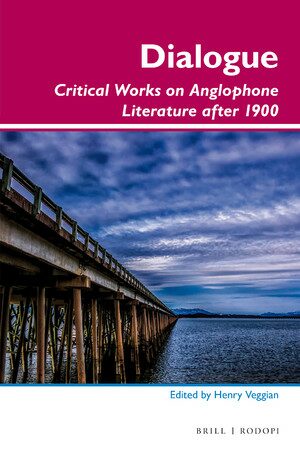