The series published an average of 3,5 volumes per year over the last 5 years. 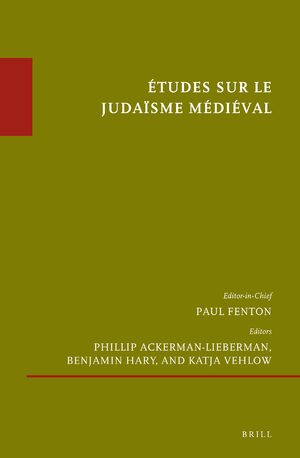