Editors: Dittmar Schorkowitz and David Schimmelpenninck van der Oye
Historical, socio-cultural, and political studies stretching from Eastern Europe to East Asia with the emphasis on cross-cultural encounter, empires and colonialism, gender and nationalities issues, various forms of Christianity, Islam, Buddhism, and other religions from the Middle Ages to the end of the Soviet Union.

As of Volume 15, the series is published by Verlag Ferdinand Schöningh. 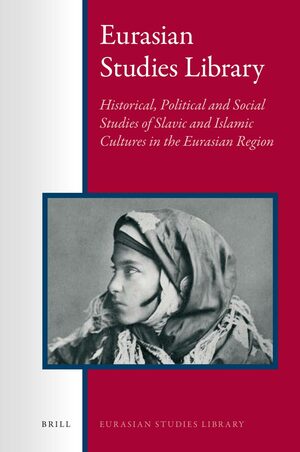