Authors are cordially invited to submit proposals to the publisher at BRILL, Masja Horn. 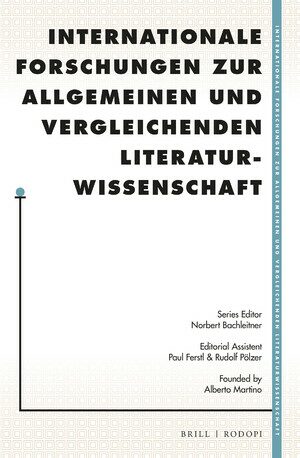