Editor: Max Saunders
The controversial British writer Ford Madox Ford (1873-1939) is increasingly recognized as a major presence in early twentieth-century literature.
He is best-known for his fiction, especially The Good Soldier, long considered a modernist masterpiece; and Parade’s End, which Anthony Burgess described as ‘the finest novel about the First World War’; and Samuel Hynes has called ‘the greatest war novel ever written by an Englishman’.
The book series, International Ford Madox Ford Studies, has been founded to reflect the recent resurgence of interest in Ford’s life and work. Each volume will normally be based upon a particular theme or issue. Each will relate aspects of Ford’s work, life, and contacts, to broader concerns of his time.

Guidelines for contributors to IFMFS, including a full list of abbreviations of Ford's titles and related works, can be found on the website. 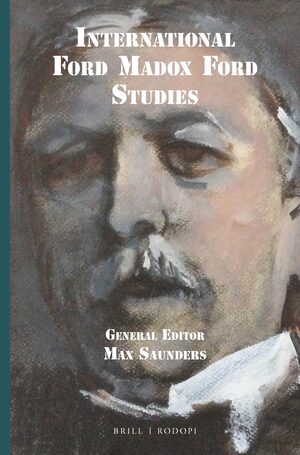