The History of Oriental Studies

This peer-reviewed series proposes to publish monographs, edited volumes and source collections on European scholarship concerned with North Africa and the Near and Middle East from the Middle Ages to the First World War. It will cover travellers, merchants, diplomats, philologists, historians and linguists who studied, or contributed to the study of, the many cultures and languages in the area stretching from Morocco to India. 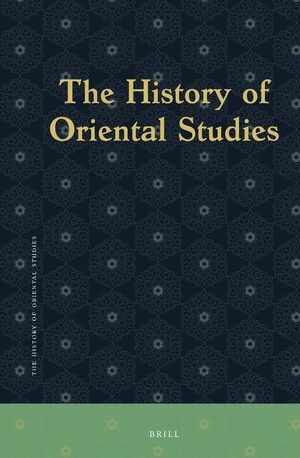