As from 2012 no new volumes will be published in this series.
The Human Rights Law in Africa Series is an evolving reference work on human rights law in Africa. The Series covers in particular the primary documents related to human rights law in Africa of the United Nations, the Organization of African Unity, and the domestic legal systems of all 53 African countries. Some selected factual discussions are also included, as well as bibliographies.
The Series has been published on an annual basis since 1996. Later volumes supplement and do not replace earlier ones. Each volume covers new documents available to the editors up to the 1st of January of that year. Documents published in earlier volumes and that are still valid are not reprinted in subsequent volumes; instead readers are provided with the appropriate references to earlier volumes. 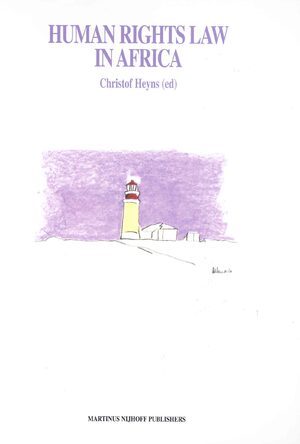