Editor-in-Chief: William A. Schabas
The International Criminal Law Series contains books, monographs and collections of essays on current issues of international criminal law. Its aim is to advance scholarly and practitioner understanding of the discipline of ICL and its evolving interaction with other legal disciplines on a global basis. 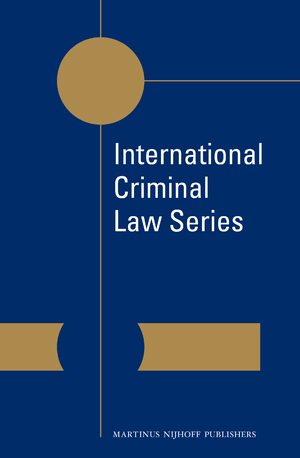