Editors: Hinrich Biesterfeldt and Sebastian Günther
Islamic History and Civilization. Studies and Texts covers the world of Islam, from the time of its earliest appearance until the pre-modern period, and from its Western to its Eastern frontiers. The series provides space for analytical studies of themes, issues, dynasties, regions, or personages, annotated translations and text editions, as well as conference proceedings related to the history and the intellectual, literary, artistic, and cultural traditions of Islam.

The series published an average of eight volumes per year over the last 5 years. 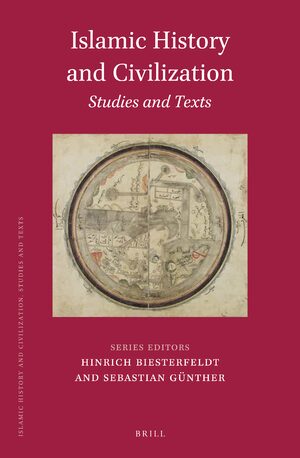