Editors: Jamal J. Elias, Feras Q. Hamza, Walid Saleh, and Roberto Tottoli
This Brill series is uniquely dedicated to publishing studies and editions of texts that explore a variety of Islamic writing as Islamic literature. The series considers the mechanics of Islamic literary styles as these have taken shape across major Islamic linguistic traditions, principally Arabic, Persian and Turkish, but also as they might extend to the religious writings of Islamic Africa, South Asia, Southeast Asia, China and Iberian Peninsula. The exploration of such literary compositions through their form, style and content assumes that they share a conceptual framework, a religious sensibility and certain structures of thought that may be said to be distinctly Islamic. The scope of the series allows for an examination of the literary aspects of key texts such as the Qur’an as well as the literary dynamics of a variety of subgenres ranging from Quranic commentaries, to Stories of the Prophets, Hadith compilations, poetry, belles-lettres, mi‘raj accounts and a variety of Sufi works. 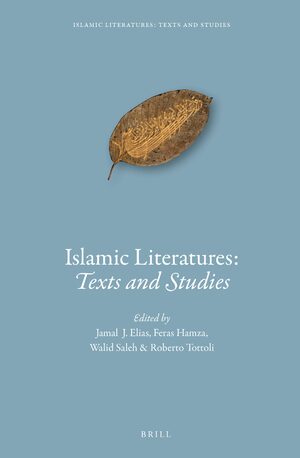