The series is intended for readers with interests in Classics, Ancient History, Ancient Philosophy, Late Antiquity and the Middle Ages, History of Medicine and Science, Intellectual History, Byzantium, Islam, as well as for those whose professional involvement in medical practice gives them an interest in the history and traditions of their field.

The series includes monographs, critical editions, translations and commentaries on medical texts and collective volumes on the theory and practice of public and private medicine in Antiquity and the Middle Ages, drawing on written sources and other historical and archaeological evidence. The series also contains annotated bibliographies of published works relevant to particular subfields and lexica of medical terms in the various ancient traditions. 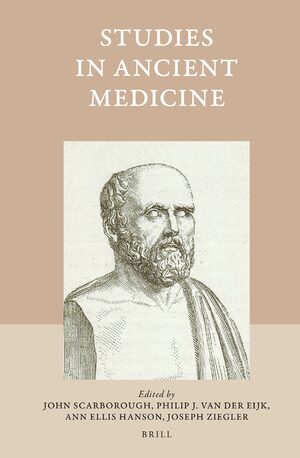