Series Editors: James Grayson and David Maxwell
Editor-in-Chief: Peggy Brock
Studies in Christian Mission publishes scholarly monographs and edited volumes in the history of transcultural missionary movements from the sixteenth century onwards, Roman Catholic, Protestant, Orthodox and Evangelical/Pentecostal.
It particularly welcomes proposals that position the study of so far unexplored episodes of mission within wider discussions of the social and cultural factors within missions, of colonialism and post-colonialism, of nationalism and transnationalism and of the tensions between localized and global forms of Christianity. 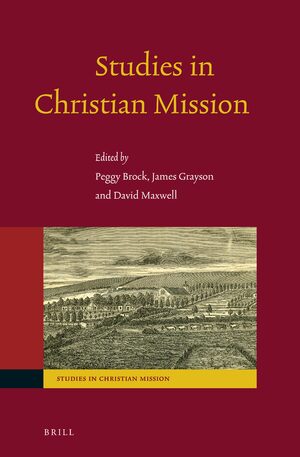