Editor: Thom Brooks
Studies in Moral Philosophy is a new book series affiliated with the Journal of Moral Philosophy. This new series will publish books in all areas of normative philosophy, including applied ethics and metaethics, as well as moral, legal, and political theory. Book proposals exploring non-Western traditions are also welcome. The series seeks to promote lively discussions and debates among the wider philosophical community by publishing work that avoids unnecessary jargon without sacrificing academic rigour.
Prospective authors interested in contributing to this series should contact the Series Editor in the first instance: Thom Brooks at t.brooks@newcastle.ac.uk. 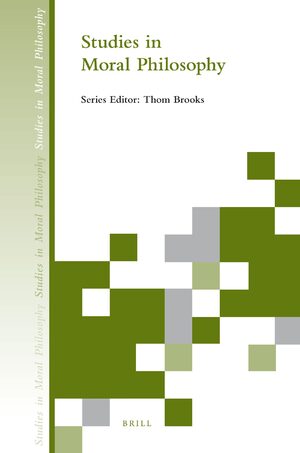