Studies on Performing Arts & Literature of the Islamicate World

Series Editors: Li Guo, Rich Jankowsky, and Margaret Litvin
The series offers a platform for studies in literature and the performing arts of the Muslim World at large, covering all periods (pre-modern to present day) and a wide variety of cultural traditions and languages (including, but not limited to, Arabic, Persian, Turkish, Urdu, and other Asian and African languages and practices). It draws scholars from various fields such as literature, theater, music and dance, folklore and epic, liturgy and rituals, cinema and media studies, and popular culture. It encourages and fosters comparative and interdisciplinary studies.

In addition to monographs, the series welcomes text editions and translations of significant primary texts, as well as thematic collections of articles.

The series has published an average of one title per year since 2014. 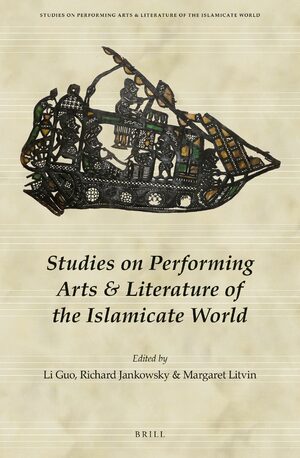