This online collection contains all volumes every published in Brill's series Studia Semitica Neerlandica, from the first volume published in 1955 until the newest volumes which will be update each year via an annual installment which is seperately available at a highly discounted price. The series presents monographs and edited volumes that make original contributions to the field. 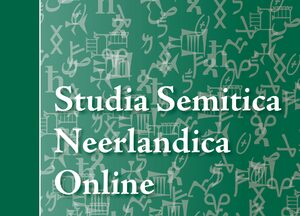