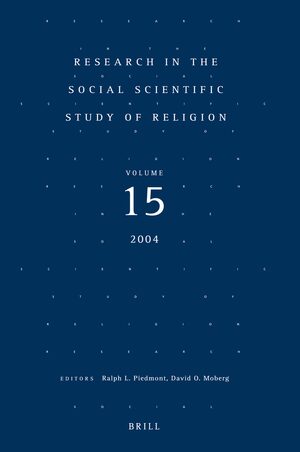 Research in the Social Scientific Study of Religion, Volume 15

Editors: Ralph L. Piedmont and David O. Moberg
Research in the Social Scientific Study of Religion (RSSSR) publishes reports of innovative studies that pertain empirically or theoretically to the scientific study of religion, including spirituality, regardless of their academic discipline or professional orientation. Various articles are presented covering psychological, sociological and cross-cultural topics relevant to religious/spiritual researchers and academics.

Taken from the Lips: Gender and Eros in Mesoamerican Religions 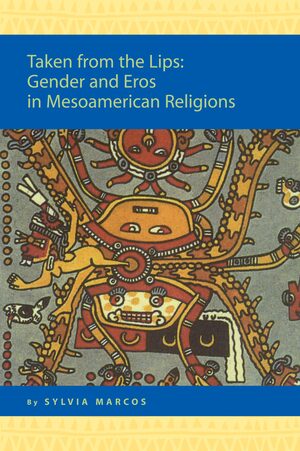 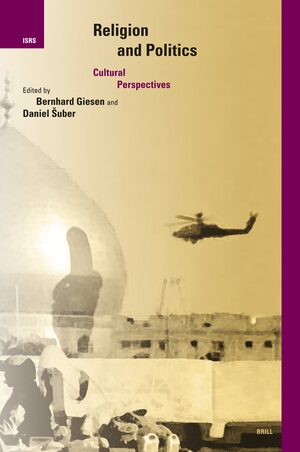 Religious Pluralism in the Diaspora 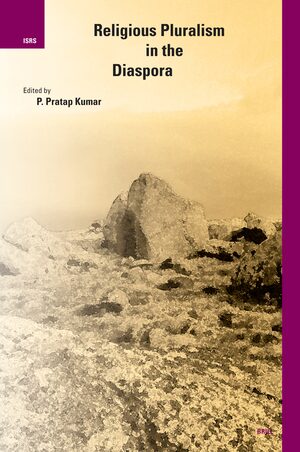