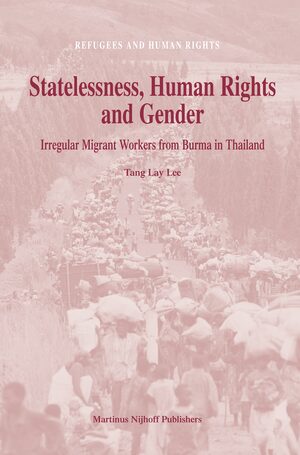 著者： Tang Lay Lee
This book breaks from tradition in exploring the developing relationship between statelessness and migration. International lawyers, refugee and migrant worker advocates will be drawn to the argument that migration law is setting the parameters of the framework for international protection. Statelessness used to be associated with state succession, mass denationalisation and refugee flows in the twentieth century. However, the rise in irregular migration is producing new forms of statelessness. Neither customary international law, international conventions on statelessness, refugees and migrant workers nor general human rights instruments provide effective protection for these contemporary groups of stateless persons. Women and children are among the most unprotected. The discussion on the gendered construction of statelessness will interest those involved in gender studies. The analysis of the interface between citizenship, migration and other domestic laws and policies of Burma and Thailand will provoke discussion among human rights advocates working on these two countries. The book concludes that it is imperative to develop international law limits on state powers in immigration matters. 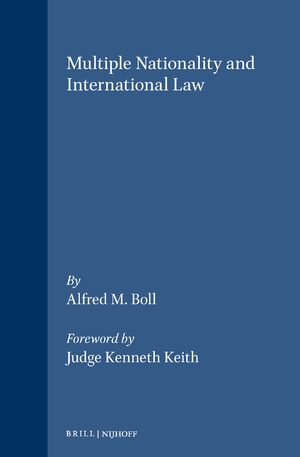 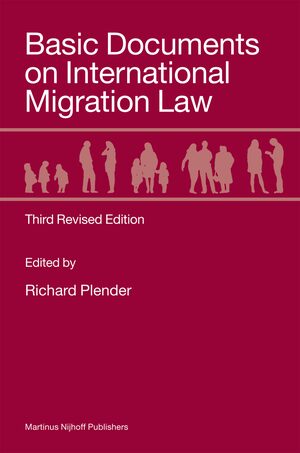 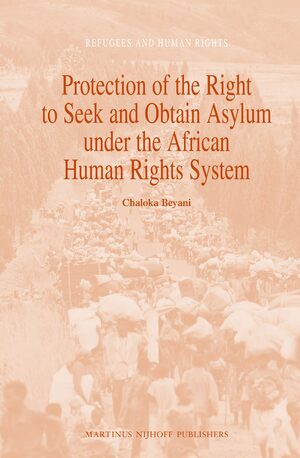