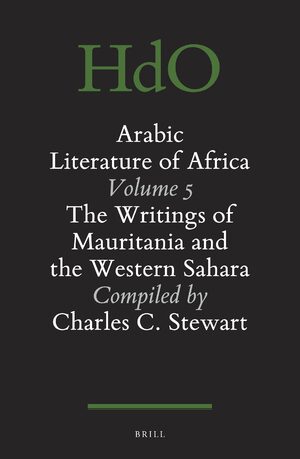 The Writings of Mauritania and the Western Sahara

Authors: Charles C. Stewart and Sidi Ahmed Ould Ahmed Salim
Winner of the 2016 Conover-Porter Award. The prize is awarded by the African Studies Association (ASA) to Outstanding Africa-related reference works, bibliographies or bibliographic essays published in any country, separately or as part of a larger work.

The Writings of Mauritania and the Western Sahara compiles 300 years of literary production, in excess of 10,000 titles by over 1800 authors,who document a vibrant Islamic culture and educational system in a Bedouin society lacking any overarching state. This contradicts our received wisdom about the nature of high Islamic scholarship, and it offers insights into complicated relationships between the authority of the Word and quotidian life in nomadic society. Biographical profiles of the writers and analyses of significant works tell a story of the organic growth of a Saharan scholarly tradition, linked but largely independent of the heartlands, original in its Hassaniyya verse and extensive legal literature, deeply rooted in its Islamic culture.

Governing the Empire: Provincial Administration in the Almohad Caliphate (1224-1269) 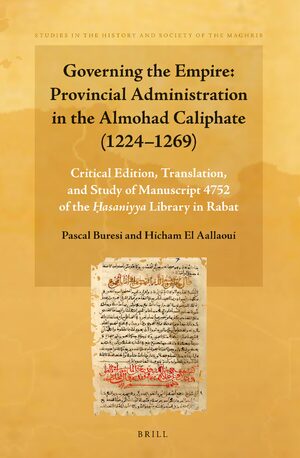 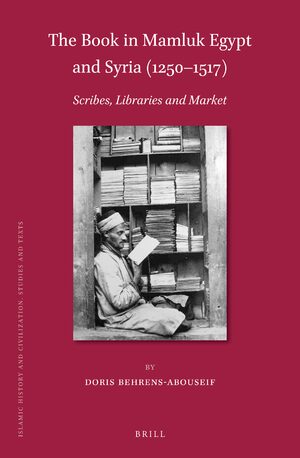