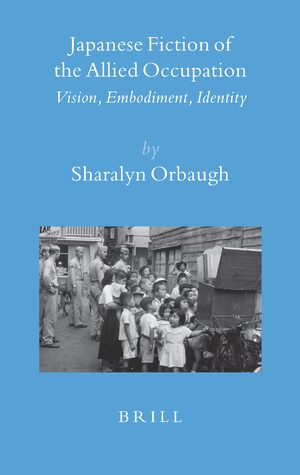 Japanese Fiction of the Allied Occupation

Author: Sharalyn Orbaugh
The reconstruction of identity in post World War II Japan after the trauma of war, defeat and occupation forms the subject of this latest volume in Brill's monograph series Japanese Studies Library.
Closely examining the role of fiction produced during the Allied Occupation, Sharalyn Orbaugh begins with an examination of the rhetoric of wartime propaganda, and explores how elements of that rhetoric were redeployed postwar as authors produced fiction linked to the redefinition of what it means to be Japanese. Drawing on tools and methods from trauma studies, gender and race studies, and film and literary theory, the study traces important nodes in the construction and maintenance of discourses of identity through attention to writers’ representations of the gaze, the body, language, and social performance.
This book will be of interest to any student of the literary or cultural history of World War II and its aftermath.

€205.00$254.00
​
Add to Cart
Sharalyn Orbaugh, Ph.D. (1989), University of Michigan, is Associate Professor of Asian Studies and Women’s Studies at the University of British Columbia. Her publications address issues of corporality and visuality in the fiction and other narrative forms of modern Japan.
" Offering a brilliant hybrid of cultural and political history, international film and literary theory, and literary analysis, Orbaugh (Univ. of British Columbia) looks at Japanese literature written during the American Occupation (1945-52) and traces the drastic and instantaneous changes in national identity presented to Japan in the aftermath of WW II."
B.M. McNeal, Choice, 2007

Specialists, students and educated laymen interested in: modern Japanese fiction and cultural history; WWII and its effects on literature and cultural production; war and trauma represented in fiction. 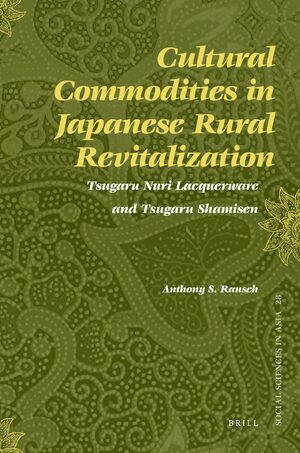 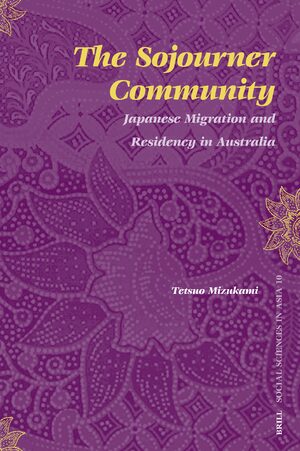 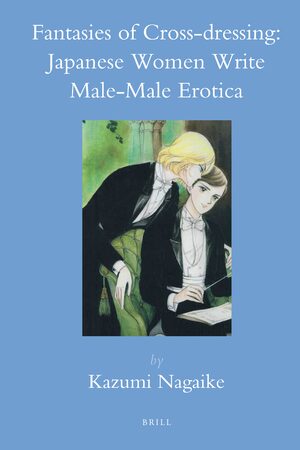