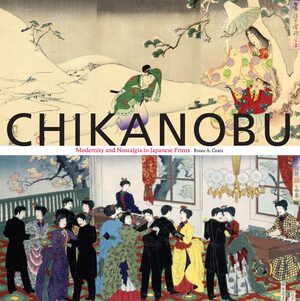 Modernity and Nostalgia in Japanese Prints

Author: Bruce Coats
Chikanobu. Modernity and Nostalgia in Japanese Prints is the first monograph in English on the Meiji print artist Yōshū Chikanobu (1838-1912), well known for his depictions of women and scenes of Japanese history and legends. Author Bruce A. Coats presents a detailed overview of Chikanobu’s life and works, placed within the historical and artistic context of Meiji Japan, when its rapid modernization and westernization created an interest for ‘old’ Japan among the Japanese and when the arts underwent significant changes as well.
Essays by Bruce A. Coats, Allen Hockley, Kyoko Kurita and Joshua Mostow draw upon various topics related to Chikanobu’s work, such as Meiji literature and the heroic ethos in the late Meiji period.
Works donated to the Scripps College collection form the core of the illustrative material. The images are accompanied by elaborate descriptions and in a number of cases compared with similar designs from other artists. Two of Chikanobu’s well known series of 50 prints each, Snow, Moon, Flowers ( Setsugekka) and Eastern Brocades: Day and Night Compared ( Azuma nishiki chūya kurabe) are illustrated in their entirety. And with over 270 full color illustrations, Chikanobu. Modernity and Nostalgia in Japanese Prints truly displays the richness of the intense Meiji print palette.
Hardback

Bruce A. Coats, Professor of Art History and the Humanities at Scripps College, received his Ph.D. in art history from Harvard University. His teaching and research interests include Japanese prints, East Asian architecture and the history of gardens. Allen Hockley, Associate Professor of Art History at Dartmouth College, received his Ph.D. from the University of Toronto. He has written widely on Japanese prints and photography and is presently finishing a book on early Japanese photography. Kyoko Kurita, Associate Professor of Asian Languages and Literatures at Pomona College, received her Ph.D. in Japanese Literature from Yale University. Her dissertation was on Kōda Rohan and the rise of the Romantic Movement in Meiji Japan. Currently she is doing research at Waseda University, on changes in the concept of the future in modern Japan. Joshua S. Mostow, Professor in the Department of Asian Studies at the University of British Columbia, received his Ph.D. from the Comparative Literature and Literary Theory Program of the University of Pennsylvania. He has published extensively on the relationship of Japanese literature and the visual arts, and recently served as Adjunct Professor in the School of Women’s Studies, Josai International University.
....Coats’s scholarly endeavor in introducing the heretofore relatively unresearched Chikanobu and his work is a significant, praiseworthy contribution to the field. Hiroko Johnson, College Art Association, Book Reviews.
Scholars and collectors of Japanese prints and general readers alike, people interested in history of the Meiji period. 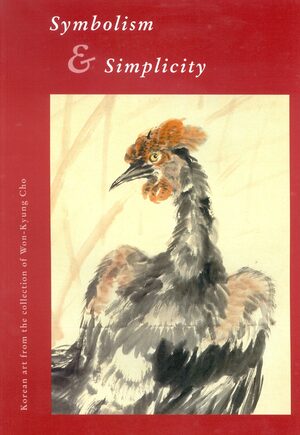 A Guide to Japanese Art Collections in the UK 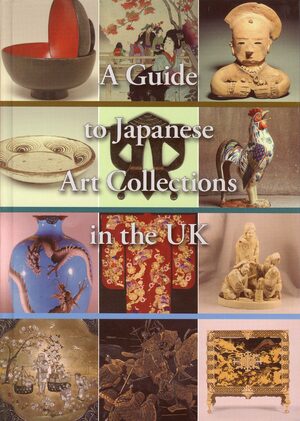 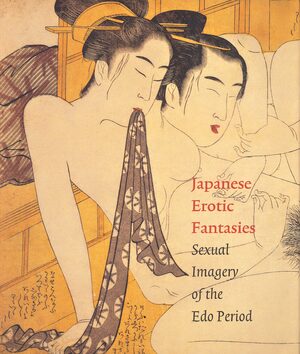