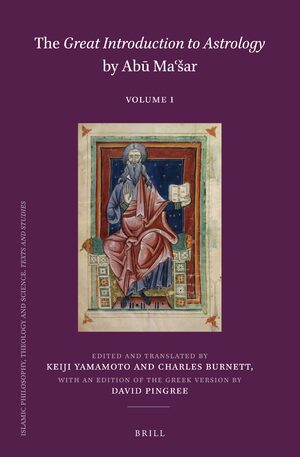 The Great Introduction to Astrology by Abū Maʿšar (2 vols.)

Editors: Keiji Yamamoto † and Charles Burnett
Abū Ma’͑šar’s Great Introduction to Astrology (mid-ninth century) is the most comprehensive and influential text on astrology in the Middle Ages. In addition to presenting astrological doctrine, it provides a detailed justification for the validity of astrology and establishes its basis within the natural sciences of the philosophers. These two volumes provide a critical edition of the Arabic text; a facing English translation, which includes references to the divergences in the twelfth-century Latin translations of John of Seville and Hermann of Carinthia (Volume 1); and the large fragment of a Greek translation (edited by David Pingree). Comprehensive Arabic, English, Greek and Latin glossaries enable one to trace changes in vocabulary and terminology as the text passed from one culture to another. (Volume 2.)

€299.00$349.00
​
Add to Cart
Keiji Yamamoto † was Associate Professor at Kyoto Sangyo University, Institute for World Affairs and Cultures. He edited and translated several Arabic astrology texts into English and Japanese, including Abū Ma’͑šar’s Book of Religions and Dynasties (with Charles Burnett, Leiden, 2000).

Charles Burnett is Professor of the History of Arabic/Islamic Influences in Europe at the Warburg Institute, University of London. His research centres on the transmission of texts from the Arab world to the West in the Middle Ages.
Preface Acknowledgements
Introduction  1  The Life and Works of Abū Maʿšar  2  The Great Introduction to Astrology  3  The Manuscripts  4  Editorial Principles  5  Bibliography and Abbreviations


Contents
Part I  1  On that power is distributed from the celestial bodies onto the earth  2  On that the Moon has 28 places  3  On that farmers also know the suitable times ⟨of action⟩  4  On what kind of child the woman gives birth to after the first birth: male or female  5  On that shepherds have signs concerning the birth of domestic animals
Part II  6  On that the figure of the heaven is spherical  7  On the place of the fixed stars and the kind of thing observed from them and from the planets  8  On the reason why they are called fixed, tropical, and bicorporeal signs  9  On the reasons for the masculine and feminine signs
Part III  10  On that the Sun is responsible for generation and corruption  11  On why the Sun was assigned to the middle belt  12  On that the Moon participates with the Sun in generations and corruptions  13  On the actions of the Moon
Part IV  14  On the natures of the seven planets   A  On natures of the planets and their fortune and misfortune   B  On their mixture   C  On the diurnal and nocturnal planets
Part V   D  On the reason for the planets having lordship over the signs   E  On exaltations  15  On terms  16  On masculine and feminine degrees  17  On bright, dusky, dark, and empty degrees  18  On fortunate degrees
Part VI  19  On the signs that love or hate each other, are straight-rising and crooked, and are commanding and obeying  20  On the signs that have sympathy for each other, if it happens that they are quartile to each other  21  On the signs rising with each one of decans  22  On the climates assigned to each one of the signs  23  On the signs that move and are at rest  24  On the signs indicating the conditions of men  25  On the signs assigned to each part of the body  26  On the ugly signs, and on the signs showing generosity and large gifts, and those collecting, filling and depleting, those rich and giving and taking  27  On the signs showing desires of love and diseases  28  On the signs showing their judgement and moderation  29  On the signs bearing many children, bearing twins, and being barren  30  On the voiced, half-voiced, and voiceless signs  31  On the signs indicating mange, leprosy, spots, itching, baldness, thin beard, and beardlessness  32  On the signs that bring pains to the eyes and limbs  33  On the signs that deceive, and are subject to sufferings and worries, and the dark signs  34  On the signs indicating birds, quadrupeds, fish, and reptiles  35  On the signs indicating trees and plants  36  On all the watery and fiery signs, and on the indications of the twelve places  37  On the fortunate, incorporeal, corporeal, animate and inanimate signs  38  On the colours of the signs  39  On the ascending and descending signs, and the long and short signs  40  On the cause of those ⟨planets⟩ that preside over and manage ⟨days and hours⟩
Part VII  41  On the condition of the planets  42  On the configuration of the planets toward the Sun  43  On the places of the horoscope in which the planets have strength  44  On the latitude of the planets  45  On the conjunction of the planets  46  On the configurations of the planets  47  On the strength and weakness of the planets  48  On besi
Historians of astrology and astronomy, Arabic/Islamic science, the transmission of Arabic learning in Europe and the Byzantine Empire. 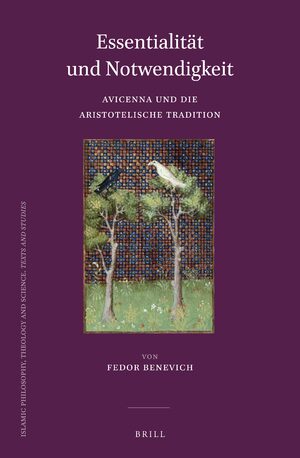 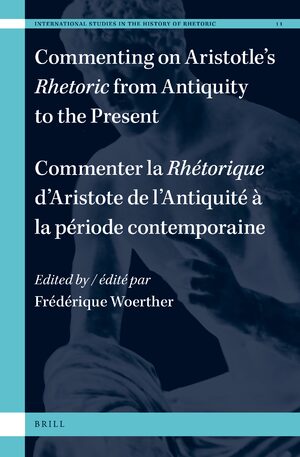 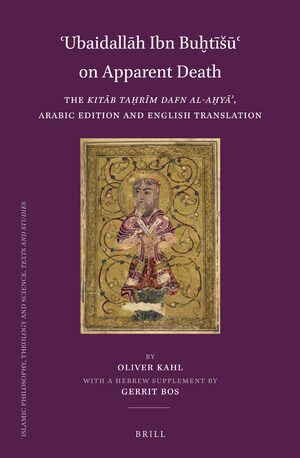