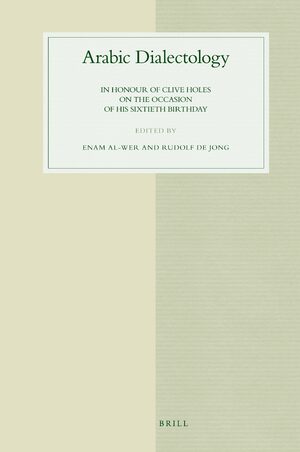 Editors: Enam Al-Wer and Rudolf de Jong
Much of the insight in the field of Arabic linguistics has for a long time remained unknown to linguists outside the field. Regrettably, Arabic data rarely feature in the formulation of theories and analytical tools in modern linguistics. This situation is unfavourable to both sides. The Arabist, once an outrider, has almost become a non-member of the mainstream linguistics community. Consequently, linguistics itself has been deprived of a wealth of data from one of the world's major languages. However, it is reassuring to witness advances being made to integrate into mainstream linguistics the visions and debates of specialists in Arabic. Building on this fruitful endeavour, this book presents thought-provoking, new articles, especially written for this collection by leading scholars from both sides. The authors discuss topics in historical, social and spatial dialectology focusing on Arabic data investigated within modern analytical frameworks.

The Ecology of Arabic 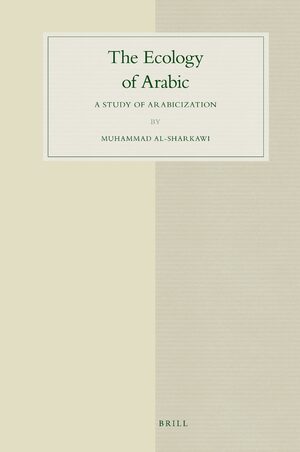 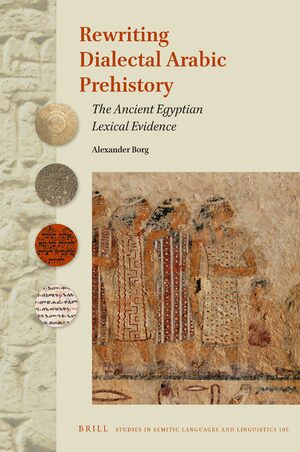 Dynamics of Teaching and Learning Modern Hebrew as an Additional Language 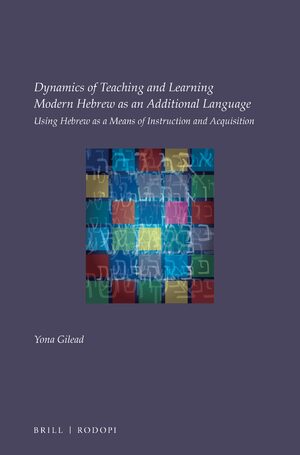