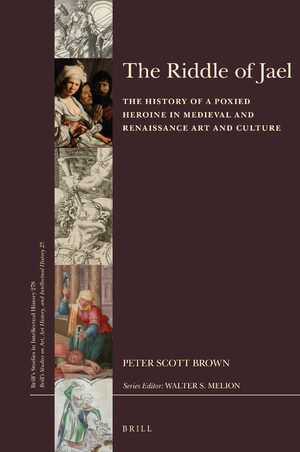 The Riddle of Jael

Author: P. Scott Brown
Winner of the 2019 SECAC Award for Excellence in Scholarly Research and Publication

In The Riddle of Jael, Peter Scott Brown offers the first history of the Biblical heroine Jael in medieval and Renaissance art. Jael, who betrayed and killed the tyrant Sisera in the Book of Judges by hammering a tent peg through his brain as he slept under her care, was a blessed murderess and an especially fertile moral paradox in the art of the early modern period.

Jael’s representations offer insights into key religious, intellectual, and social developments in late medieval and early modern society. They reflect the influence on art of exegesis, the Reformation and Counter-Reformation, humanism and moral philosophy, misogyny and the battle of the sexes, the emergence of syphilis, and the Renaissance ideal of the artist.

2 Jael in Medieval and Early Modern Art and Thought

4 Albrecht Altdorfer’s Jael, the Power of Women, and Syphilis in Sixteenth-Century Print

6 Maarten van Heemskerck and Dirck Coornhert’s Power of Women: A Pasquinade on the Perfectibility of the Imperfect Soul

8 Philips Galle and Hadrianus Junius’ Jael: A Biblical Circe and Her Eloquent Riddle

A Companion to Medieval Lübeck 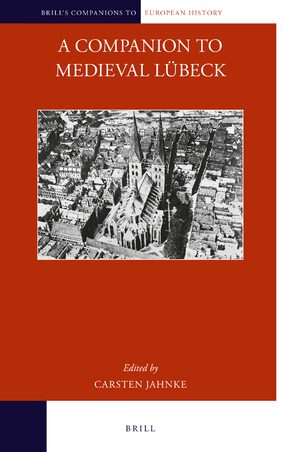 The Shroud at Court 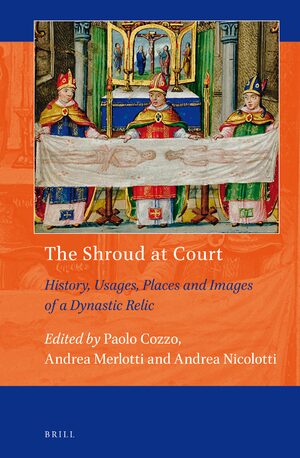 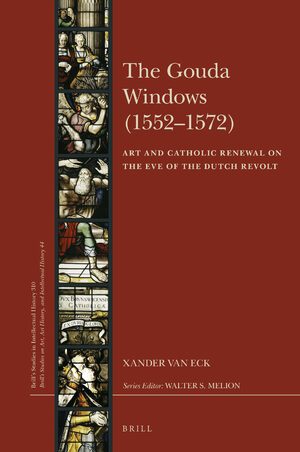