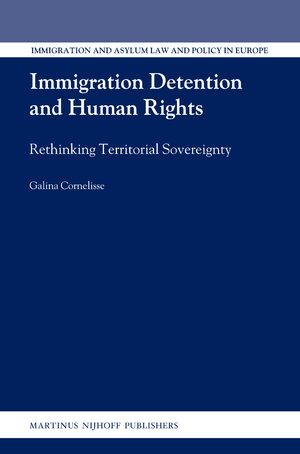 Author: Galina Cornelisse
Practices of immigration detention are largely resistant to conventional forms of legal correction because contemporary liberal democracies justify these practices with an appeal to their territorial sovereignty, a concept that thwarts the very communicability of individual interests in modern constitutionalism. However, this book argues that human rights in the specific context of immigration detention can function as “destabilisation rights”, subjecting to full legal scrutiny those claims that the national state presents as predominantly based on its territorial sovereignty. The resulting destabilisation of territorial sovereignty in both domestic and international constitutionalism will have ramifications for a number of instruments of migration control, the perceived necessity and legitimacy of which is almost exclusively based on the self-referential notion of territorial sovereignty.

€162.00$202.00
​
Add to Cart
Galina Cornelisse, Ph.D. (2007) in Law, European University Institute, is Lecturer in Constitutional Law at Utrecht University. She has published on immigration detention in the European Journal of Migration and Law and a number of other journals and edited books.
Excerpt of table of contents:
Acknowledgments; Abbreviations;
1 Introduction: Immigration Detention in Contemporary Europe;
PART I: THEORY:
2 Sovereignty, People and Territory;
3 Limiting Sovereign Power;
PART II: DOCTRINE AND PRACTICE:
4 Freedom of Movement I: The Right to Leave as a Human Right;
5 Freedom of Movement II: Decisions on Entry as a Sovereign Prerogative?;
6 Reaffirming Sovereignty and Reproducing Territoriality: Deportation and Detention;
7 International Human Rights Law on Immigration Detention;
8 The ECtHR: Detention as a ‘Necessary Adjunct’ to an ‘Undeniable Sovereign Right’?;
PART III: CONCLUSIONS:
9 Destabilizing Territorial Sovereignty through Human Rights Litigation in Immigration Detention Cases;
Bibliography; Table of Cases. 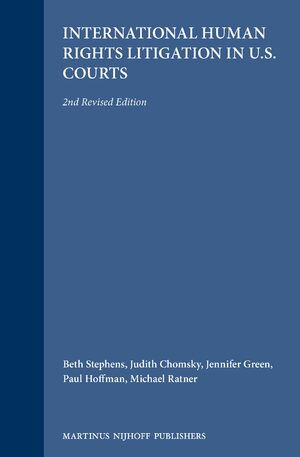 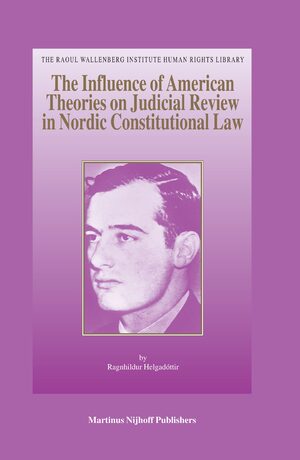 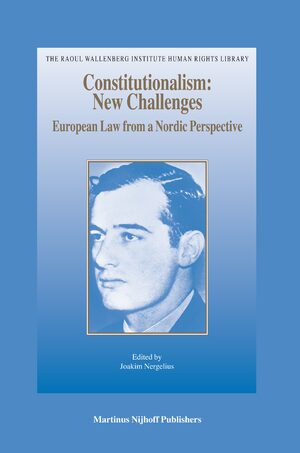