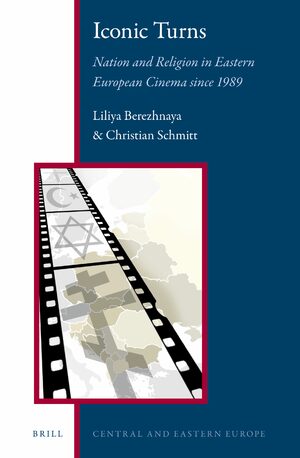 Nation and Religion in Eastern European Cinema since 1989

Editors: Liliya Berezhnaya and Christian Schmitt
After the epochal turn of 1989 a new wave of movies dealing with the complex entanglement of religious and national identity has emerged in the eastern part of Europe. There has been plenty of evidence for a return of nationalism, while the predicated "return of religion(s)" is envisaged on a larger scale as a global phenomenon. The book suggests that in the wake of the historical turns of 1989, an "iconic turn" has taken place in Eastern Europe – in the form of a renewed cinematic commitment to make sense of the world in religious and/or national terms. "Iconic Turns" combines theoretical articles on the subject with case studies, bringing together researchers from different national backgrounds and disciplines, such as history, literary and film studies.

€115.00$150.00
​
Add to Cart
Liliya Berezhnaya is a research fellow at the University of Münster in the Cluster of Excellence “Religion and Politics.” She earned her MA degree from Moscow State University, and her MA and PhD in history from the Central European University, Budapest. Her most recent book, "Death and the Afterlife in Early Modern Ukrainian Culture," is currently in production at Harrasowitz Verlag, as well as "Catalog of the Ukrainian Last Judgment Images" (Harvard UP), co-written with John-Paul Himka.

Christian Schmitt is a research fellow at the University of Münster in the Cluster of Excellence “Religion and Politics.” He studied German, Dutch, and History in Münster, Leiden, and Amsterdam. His publications include "Kinopathos: Große Gefühle im Gegenwartsfilm" (Bertz +Fischer, 2009). His current research project focuses on notions of community in Adalbert Stifter’s writings.

Christian Schmitt
Beyond the Surface, Beneath the Skin: Immanence and Transcendence in Györgi Pálfi’s Films

All those interested in East European history, film, literary, and Slavic studies.The book might also appeal to a broader audience interested in nationalism, religious, memory, and media studies. 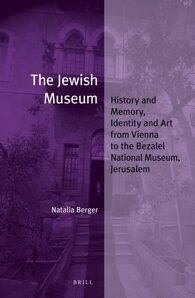 Mazal Tov, Amigos! Jews and Popular Music in the Americas 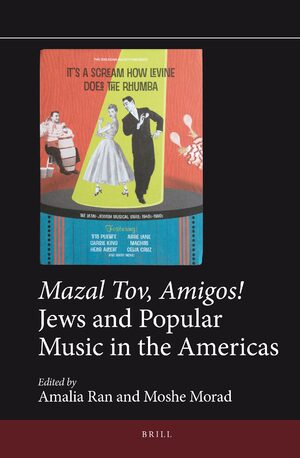 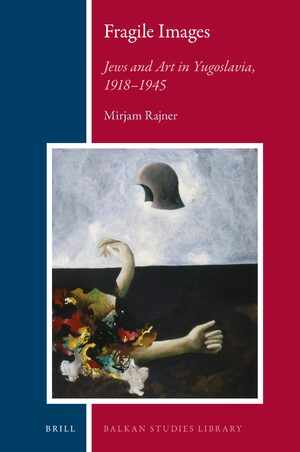