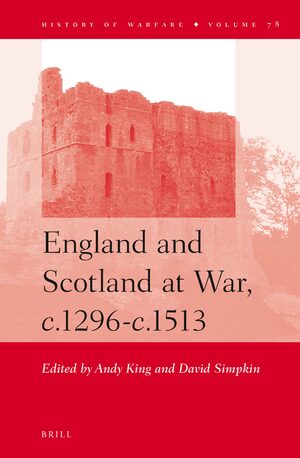 Volume Editors: Andy King and David Simpkin
The Anglo-Scottish wars of the late Middle Ages have long attracted scholarly attention, but studies focussing on the military aspects of the conflict over the longue durée and from both sides of the border have been lacking. In this collection of essays covering the years between the battles of Dunbar (1296) and Flodden (1513), Andy King and David Simpkin bring together leading historians in the field to consider afresh the armies and soldiers engaged in the wars, while also reflecting on the conflict's impact either side of the border.
At a time when military history is undergoing a renaissance, the Anglo-Scottish wars offer a case-study not only of military institutions but also of the contributions made by individuals and communities.
Contributors are Amanda Beam, Steve Boardman, Michael Brown, Sean Cunningham, Claire Etty, Jonathan Gledhill, David Grummitt, Andy King, Alastair Macdonald, Iain MacInnes, Gordon Pentland, David Simpkin, Andrew Spencer, Katie Stevenson and Thea Summerfield.

€187.00$232.00
​
Add to Cart
Get Permissions
Andy King, Ph.D. (2002), Durham University, is Research Fellow in History, University of Southampton. He has edited Sir Thomas Gray: Scalacronica (1272-1363), Surtees Society (2005), and published many articles on the Anglo-Scottish Marches and on chronicles.
David Simpkin, Ph.D. (2007), the University of Hull, is Honorary Visiting Fellow at the ICMA Centre, University of Reading. He has published a monograph and several articles dealing with aspects of Anglo-Scottish warfare, specifically from the perspective of the English soldiery under Edward I and Edward II.
Acknowledgements ...vii
Contributors ...ix
Abbreviations ...xi

Introduction: Developments in Late Medieval Military History and the Historiography of Anglo-Scottish Warfare ...1
David Simpkin and Andy King
The Anglo-Scottish Conflict ‘in Romance and in Rhyme’ ...19
Thea Summerfĳield
John de Warenne, Guardian of Scotland, and the Battle of Stirling Bridge ...39
Andrew M. Spencer
‘At the Apex of Chivalry’: Sir Ingram de Umfraville and the Anglo-Scottish Wars, 1296–1321 ...53
Amanda Beam
The Kings’ Sergeants-at-Arms and the War in Scotland, 1296–1322 ... 77
David Simpkin
A Good Chance for the Scots? The Recruitment of English Armies for Scotland and the Marches, 1337–1347 ... 119
Andy King
Locality and Allegiance: English Lothian, 1296–1318 ... 159
Jonathan D. Gledhill
‘To be Annexed Forever to the English Crown’: The English Occupation of Southern Scotland, c.1334–1337 ...183
Iain A. MacInnes
The Scottish March Wardenships (c.1340–c.1480) ...203
Michael Brown
Highland Scots and Anglo-Scottish Warfare, c.1300–1513 ...231
Steve Boardman
Triumph and Disaster: Scottish Military Leadership in the Later Middle Ages ...255
Alastair J. Macdonald
A Military Revolution in the North? The Impact of Gunpowder Weaponry on the Anglo-Scottish Marches in the Fifteenth Century ...283
David Grummitt
National War and Dynastic Politics: Henry VII’s Capacity to Wage War in the Scottish Campaigns of 1496–1497 ...297
Sean Cunningham
‘Noo Man Indented for the Keping of the Borders’: Royal Administration of the Marches, 1483–1509 ...329
Claire Etty
The Battle of Flodden and its Commemoration, 1513–2013 ...355
Katie Stevenson and Gordon Pentland

It would appeal both to researchers and undergraduates, as well as to a wider public interested in this age of such famous historical figures as Hotspur and William Wallace. 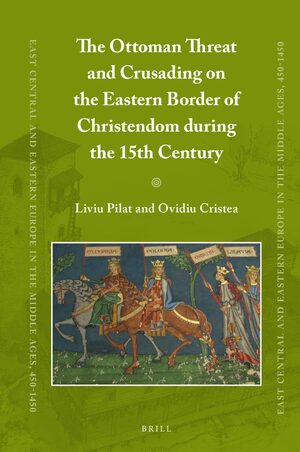 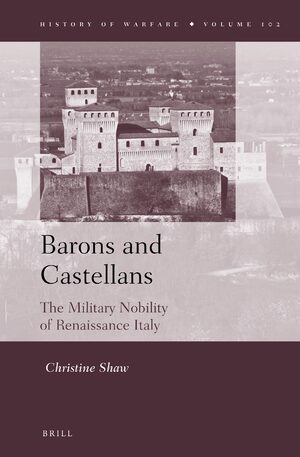 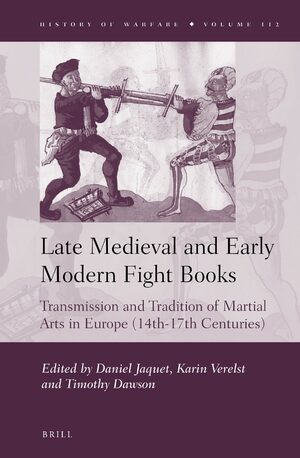