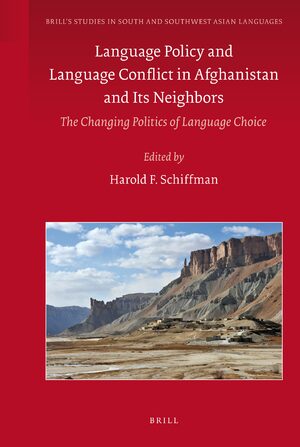 Language Policy and Language Conflict in Afghanistan and Its Neighbors

The Changing Politics of Language Choice

Editor: Harold Schiffman
The book was co-edited by Brian Spooner, Professor of Anthropology at the University of Pennsylvania.

Language policy in Central Asia, Afghanistan and the immediately surrounding neighboring countries has a long and varied history. The Iranian revolution of 1978, the collapse of the Soviet Union in 1991, and the ongoing conflict in Afghanistan since 2001 have left the area in a state of flux. This volume gives a better picture about what is official and explicit, what is not official but implicit or general practice, and what the likely future developments might be. It is very clear that multilingualism, whether it involves Persian, Russian or English in addition to other languages, not only has long been a part of the scene, but will probably continue to be so.
E-Book (PDF)

€152.00$189.00
​
Add to Cart
Harold F. Schiffman's research interests focus on the linguistics of the Dravidian languages, especially Tamil and, to a lesser extent, Kannada, and on the area of language policy. He has published extensively in these two areas where overlapping interests in sociolinguistics (diglossia, language standardization, multilingualism) intersect with language policy and the politics of language. He is also director of the Consortium for Language Policy and Planning.
"In the final chapter, Harold F. Schiffman returns to the volume's goal, ''to construct an updated picture of languages and language policy in the region, and give potential language learners a clearer picture of what kinds of resources exist, and what is still needed.'' This goal was certainly attained; the essays do just that, and are brought together adroitly, given the wide range of countries, languages, and policy decisions covered. All of the essays are well written, and show a detailed analysis of the state of multilingualism in their respective countries. As such, the volume can serve as a good springboard for current researchers seeking to draw comparisons between different countries and time periods, for those seeking avenues of research for particular languages or language interactions, as well as for students of language policy interested in Central Asia and the ramifications of cultural, ethnic, and political flux on language use." Richard Littauer, Saarland University Linguist List: September 2012.

Section I: Afghanistan and Iran

8. Pashto Language Policy and Practice in the North West Frontier Province
Robert Nichols
9. A ‘Vernacular’ for a ‘New Generation’? Historical Perspectives about Urdu and Punjabi and the Formation of Language Policy in Colonial Northwest India
Jeffrey M. Diamond
10. Balochi: Towards a Biography of the Language
Brian Spooner

11. Resources for the Study of Language Policies and Languages of Afghanistan and Its Neighbors
Cynthia Groff
12. Conclusion
Harold F. Schiffman

Guarani Linguistics in the 21st Century 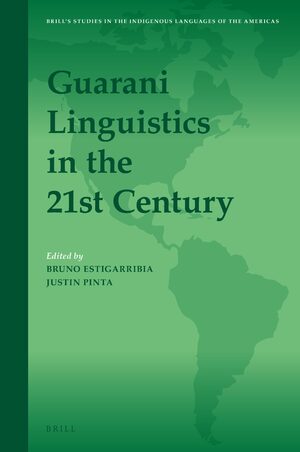 Spanish in Bilingual and Multilingual Settings around the World 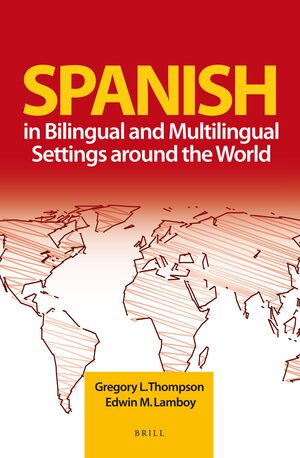 The Arabic Influence on Northern Berber 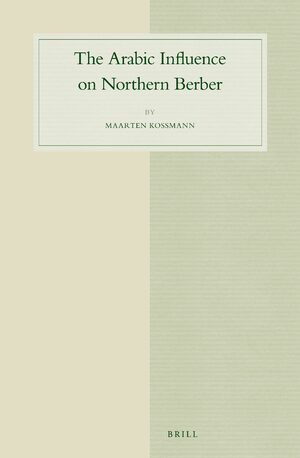