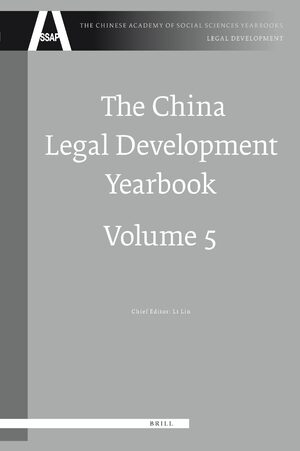 Editor: Lin Li
This volume of the China Legal Development Yearbook marks the 60th anniversary of the founding of the PRC. Various aspects of law and regulation that are giving shape to China’s legal system are examined in this volume of the Yearbook. The editors present an informative and comprehensive volume, covering both general topics such as administrative law reform, as well as analysing a number specific areas of interest such as military law and the new food safety regime. 2009 was also a year when the full impact of the global financial crisis (GFC) was felt in China’s economy and society. Some of the chapters in this volume reflect upon aspects of these challenges with chapters on legislative responses to social instability and crime as well as on economic reform.
E-Book (PDF)

€194.00$243.00
​
Add to Cart
Li Lin has been director of the CASS Institute of Law since 2005. His key works include Toward Constitutional Government Legislation, Building a Law-Governed Nation and a Legal System, Human Rights and Constitutional Government, and Reform of the Political Structure and Construction of a Legal System.
International Advisory Board:
Sarah Biddulph is Associate Director (China) of the Asian Law Centre at the University of Melbourne. Her work focuses on contemporary Chinese administrative law, criminal procedure, labor and comparative law. Her recent book examines the impact of legal reform on police administrative detention powers.
Albert Hung Yee Chen is Chan Professor in Constitutional Law at the University of Hong Kong. He was formerly Dean of the Law Faculty there. His research interests include Hong Kong, Chinese and Asian law, and legal and political philosophy.
Pitman Potter is a Professor of Law at UBC Law Faculty and Director of UBC’s Institute of Asian Research. Dr. Potter’s teaching and research are focused on PRC and Taiwan law and policy in the areas of foreign trade and investment, dispute resolution, intellectual property, contracts, business regulation, and human rights. Dr. Potter serves on the Editorial Boards of The China Quarterly, The Hong Kong Law Journal, China: An International Journal, and Pacific Affairs (chair).
CONTENTS

General Report
China’s Rule-of-Law in 2009: Seeking Development, Guaranteeing the Livelihood of the People, and Promoting Stability

Rule of Law in Different Regions

Report on the Transparency of Local Governments in 2009: View of Disclosure of Government Website Information
Research Team, Law Institute, CASS 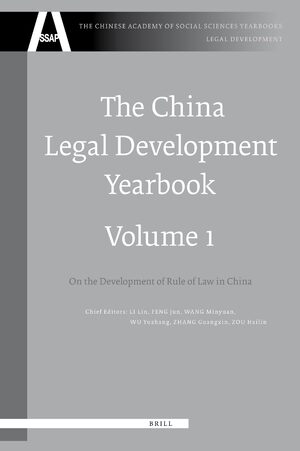 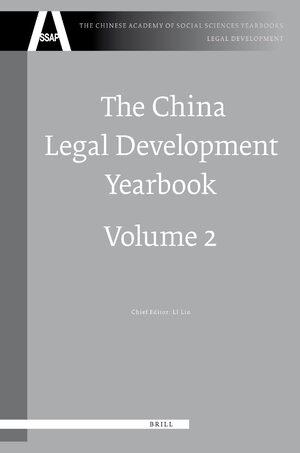 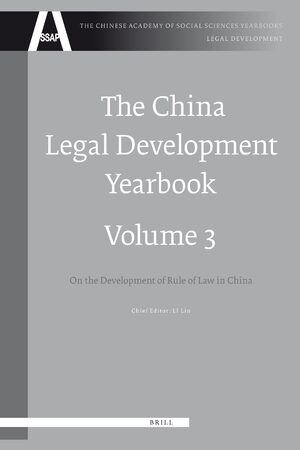