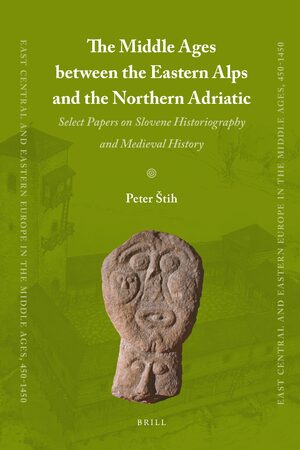 The Middle Ages between the Eastern Alps and the Northern Adriatic

Author: Peter Štih
The book deals with the Slovene historiography and history of the Slovene and neighbouring territories in the Middle Ages. It is the first work of its kind published in English. It thus makes the medieval history of this part of Europe and some of its fundamental problems accessible to the widest range of researchers. It contains 18 papers which comply with modern methodological approaches and current trends in historiography and it puts the validity and usefulness of these methods to the test in the case of “Slovene” material and examples. The first part of the book critically examines Slovene historiography, which largely viewed the Middle Ages from a national angle. The second part is dedicated to early medieval history, focussing on issues of Slavic ethnogeneses, society, and political structures. The third part addresses chapters from the history of the Church, the nobility, and the formation of Länder, and also discusses the famous enthronement of the Carinthian dukes.

€220.00$274.00
​
Add to Cart
Peter Štih, Ph.D. (1993) in History, University of Ljubljana, is Professor of Medieval History and Auxiliary Historical Sciences at the same university; he is an Associate Member of the Slovenian Academy of Sciences and Arts (2007) and Corresponding Member of the Austrian Academy of Sciences (2008). He has published several books and articles on the medieval history of the Alpine-Adriatic region.
Abbreviations ...vii
Concordance List of Slovene Place Names in German and Italian ...xi
List of First Publications ...xix
List of Illustrations ...xxi

Part One: The Middle Ages, Slovene Historiography, and the National Formation of the Slovenes
I. On Nationalised History, Myths and Stereotypes ... 9
II. Theories of Indigeneity and their Like among the Slovenes ...38
III. On the Modern (Mis)Understanding of Old History in the Case of the Enthronement of the Carinthian Dukes ...56
IV. A Plea for a Different View of Ancient Slovene History...71

Part Three: Bishoprics, the Nobility, and the Länder in the High and Late Middle Ages
XIII. The Origin and the Beginnings of Episcopal Property in the Territory of Present-Day Slovenia ...233
XIV. The Patriarchs of Aquileia as Margraves of Carniola ...256
XV. The Beginnings of Ljubljana and the Bavarian Nobility ...274
XVI. The Counts of Gorizia as Domini Terrae in Gorizia, Carniola, and Istria ...318
XVII. The Counts of Cilli, the Issue of their Princely Authority and the Land of Cilli ...338
XVIII. The Enthronement of the Dukes of Carinthia between History and Imagination: Issues of its Tradition, Development, and Course ...380

All those interested in the Middle Ages, the history of the Alpine-Adriatic region, the Slavs, ethnogenesis, the formation of Länder, Church history, the nobility, national historical myths and stereotypes. 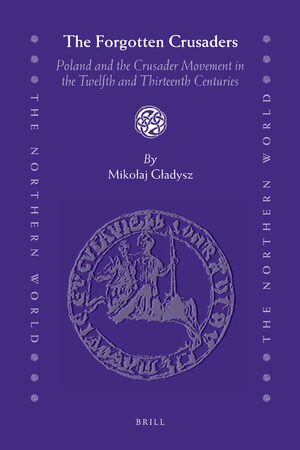 The Birth of a Stereotype 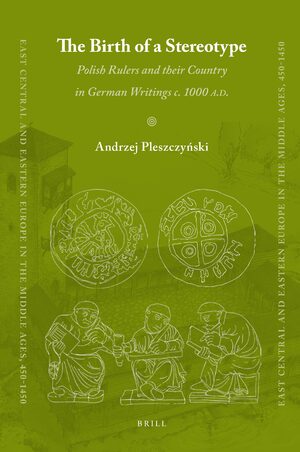 The Emergence of the Bohemian State 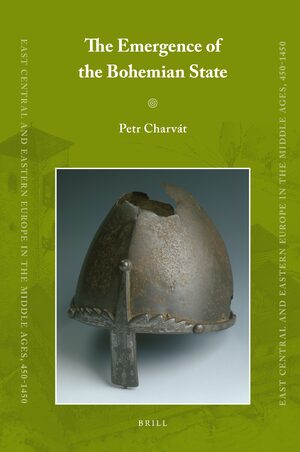