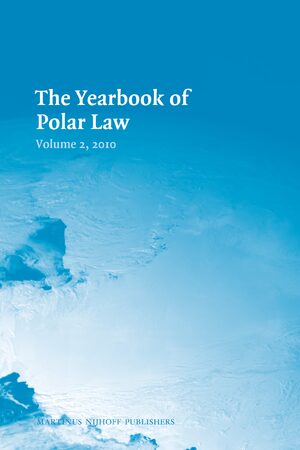 Editors: Gudmundur Alfredsson, Timo Koivurova, and Natalia Loukacheva
The Yearbook of Polar Law, based at the Faculty of Social Sciences and Law at the University of Akureyri in Iceland, covers a wide variety of topics relating to the Arctic and the Antarctic. These include:
- human rights issues, such as autonomy and self-government vs. self-determination, the rights of indigenous peoples to land and natural resources and cultural rights and cultural heritage, indigenous traditional knowledge,
- local and national governance issues,
- environmental law, climate change, security and environment implications of climate change, protected areas and species,
- regulatory, governance and management agreements and arrangements for marine environments, marine mammals, fisheries conservation and other biological/mineral/oil resources,
- law of the sea, the retreating sea ice, continental shelf claims,
- territorial claims and border disputes on both land and at sea,
- peace and security, dispute settlement,
- jurisdictional and other issues re the exploration, exploitation and shipping of oil, gas and minerals, bio prospecting,
- trade law, potential shipping lines through the northwest and northeast passages, maritime law and transportation law, and
- the roles and actual involvement of international organizations in the Polar regions, such as the Arctic Council, the Antarctic Treaty System, the European Union, the International Whaling Commission, the Nordic Council, the North Atlantic Treaty Organization, and the United Nations, as well as NGOs.

As in the previous volume, much of the material in this volume is based on the presentations made at the Akureyri Symposia on Polar Law; the Second Symposium was held in September 2009. Yet, there are also new elements in this Yearbook. The Yearbook now carries relevant book reviews, and a new section will attempt to keep up with recent developments rapidly unfolding in the Polar Regions. 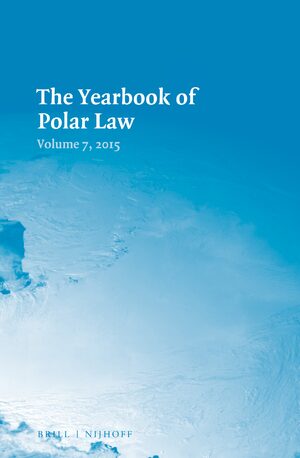 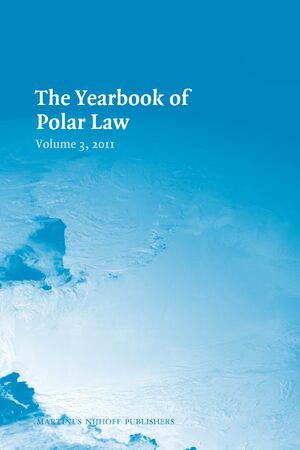 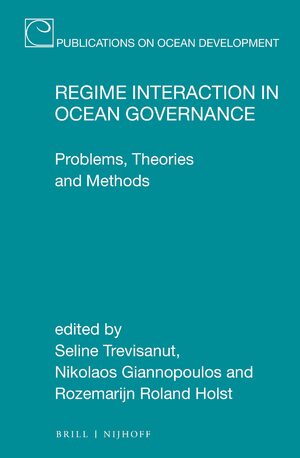