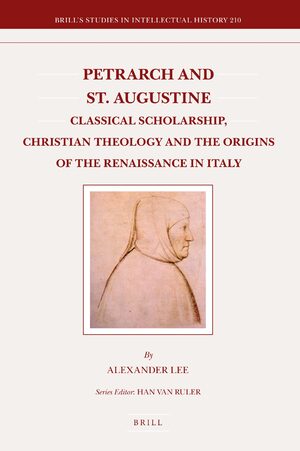 Classical Scholarship, Christian Theology and the Origins of the Renaissance in Italy

Author: Alexander Lee
Despite the high regard in which Francesco Petrarca (1304-74) held St. Augustine, scholars have been inclined to view Augustine’s impact on the content of Petrarch’s thought rather lightly. Wedded to the ancient classics, and prioritising literary imitation over intellectual coherence, Petrarch is commonly thought to have made inconsistent use of St. Augustine’s works. Adopting an entirely fresh approach, however, this book argues that Augustine’s early writings consistently provided Petrarch with the conceptual foundations of his approach to moral questions, and with a model for integrating classical precepts into a coherent Christian framework. As a result, this book offers a challenging re-interpretation of Petrarch’s humanism, and offers a provocative new interpretation of his role in the development of Italian humanism.

€153.00$190.00
​
Add to Cart
Alexander Lee, Ph.D. (2009) in History, University of Edinburgh, is a post-doctoral research fellow at the University of Luxembourg and the University of Warwick. His research concentrates on the intellectual history of the early Renaissance in Italy.
“Lee’s work is thoughtful, and his distinction between the works of Augustine followed by Petrarch and those followed by Salutati and Valla is insightful. [...] This book is a valuable contribution to our understanding of Petrarch and his place in Renaissance humanism.”
Bruce McNair, Campbell University. In: The Neo-Latin News, Vol. 61, Nos. 1-2 (2013), pp. 44-47.

I A Question of Attribution

II Stoicism and ‘Augustinianism’ in the Secretum

II All in the Mind: Otium in the De Otio Religioso

IV The Hidden Life of Solitude

V The Holy Passion of Friendship.

All those interested in intellectual history, the development of humanism in Italy, the classical tradition, the transmission of patristic theology, and historiographical constructions of the Renaissance.

Brill’s Companion to George Grote and the Classical Tradition 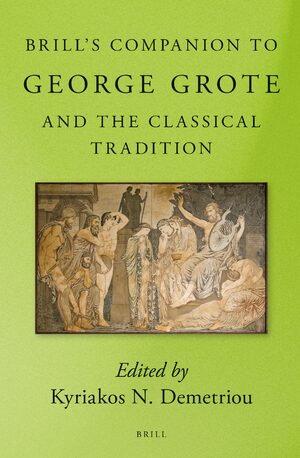 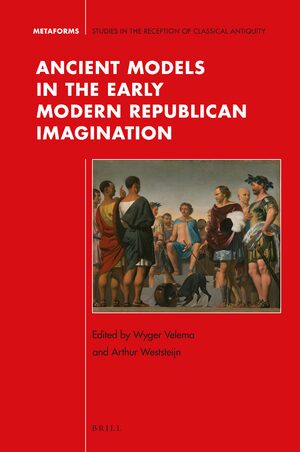 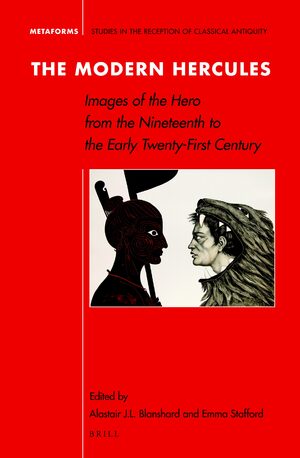