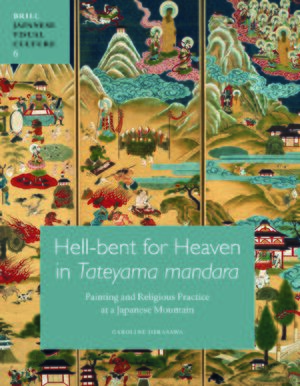 Hell-bent for Heaven in Tateyama Mandara

Painting and Religious Practice at a Japanese Mountain

Author: Caroline Hirasawa
Hell-bent for Heaven in Tateyama mandara treats the history, religious practice, and visual culture that developed around the mountain Tateyama in Toyama prefecture. Caroline Hirasawa traces the formation of institutions to worship kami and Buddhist divinities in the area, examines how two towns in the foothills fiercely fought over religious rights, and demonstrates how this contributed to the creation
of paintings called Tateyama mandara.
The images depict pilgrims, monks, animals, and supernatural beings occupying the mountain’s landscape, thought to contain both hell and paradise. Sermons employing these paintings taught that people were doomed to hell in the alpine landscape without cult intervention—and promoted rites of salvation. Women were particular
targets of cult campaigns. Hirasawa concludes with an analysis of spatial practices at the mountain and in the images that reveals what the cult provided to female and male constituents.
Drawing on methodologies from historical, art historical, and religious studies, this book untangles the complex premises and mechanisms operating in these pictorializations of the mountain’s mysteries and furthers our understanding of the rich complexity of pre-modern Japanese religion.

€107.00$137.00
Hardback
Add to Cart
Caroline Hirasawa, Ph.D. (2005), Stanford University, is Associate Professor of Art History at Sophia University. She has published articles on Japanese paintings of hell, most recently,“Cracking Cauldrons and Babies on Blossoms,” in Artibus Asiae.
This book will be of interest to students and scholars of Japanese premodern history, religion, and art, as well as to anyone interested in hell imagery and women's history.

Poetry as Image: The Visual Culture of Waka in Sixteenth-Century Japan 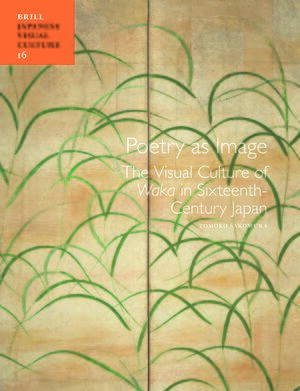 Hiroshige, Shaping the Image of Japan 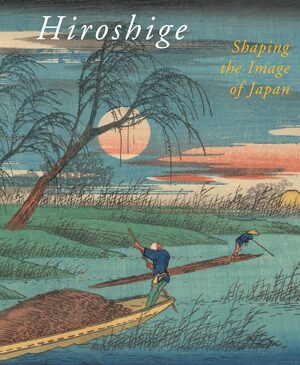 Aesthetic Strategies of The Floating World 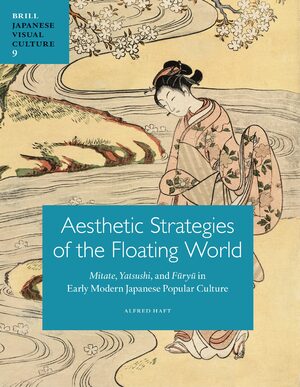