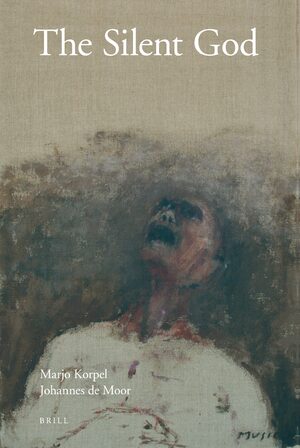 Authors: M.C.A. Korpel and Johannes C. de Moor
The silence of God is a recurring theme in modern reflection. It is not only addressed in theology, religious studies and philosophy, but also in literary fiction, film and theatre. The authors show that the concept of a silent deity emerged in the ancient Near East (including Greece). What did the Ancients mean when they assumed that under circumstances their deities remained silent? What reasons are discernable for silence between human beings and their gods? For the first time the close interrelation between the divine and the human in the revelatory process is demonstrated here on the basis of a wealth of translated ancient texts. In an intriguing epilogue, the authors explore the theological consequences of what they have found.
E-Book (PDF)

€162.00$202.00
​
Add to Cart
Marjo C.A. Korpel, D.D. (1990), Theological University, Kampen, is Associate Professor of Old Testament at Utrecht University. Her publications concern Canaanite and Israelite religion, as well as Old Testament exegesis. Among her books are A Rift in the Clouds: Ugaritic and Hebrew Descriptions of the Divine (Ugarit-Verlag, 1990) and The Structure of the Book of Ruth (Van Gorcum, 2001). She is the Executive Editor of the Pericope series.

Johannes C. de Moor, Ph.D. (1971), Free University, Amsterdam, is emeritus Professor of Semitic languages of the Theological University Kampen, Netherlands. He has published extensively on Ugaritic, Hebrew and Targumic Aramaic. He is editor of many international publications and is a honorary member of several learned societies.
John Day, Oxford: "a remarkably wide-ranging and learned book on a highly topical theme"

David Clines, Sheffield: "The Silent God is a most unusual and distinctive work, rich and original in its range and in its angle of vision on the sources. It will be an important resource for all those concerned with the contemporary value of the Hebrew Bible/Old Testament."

4. How Did Man Address the Deity?
4.1 Introduction
4.2 Songs and Prayers
4.3 Letters to Deities
4.4 Magic and Sorcery
4.5 Silence of Man before the Deity
4.6 Conclusions on Man Addressing the Deity

6. The Silent God
6.1 The Silence of the Remote God
6.2 Broken Communication between God and Man
6.3 Conclusions on Divine Silence

7. Epilogue
7.1 Faith Talk
7.2 God's Word in Human Guise
7.3 Synergy
7.4 Is Revelation Still Possible?
7.5 Bearing Witness to a Silent God
7.6 The Courage to Become a Witness
7.7 The Integrity of Witnesses
7.8 Theodicy
7.9 Believers and Unbelievers

Students of literature, theatre, film, philosophy, religion and theology, especially those interested in the ancient Near Eastern and biblical origin of the concept of a silent God. 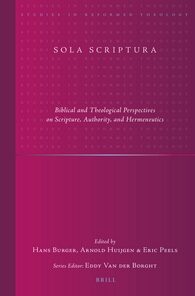 From Canonical Criticism to Ecumenical Exegesis? 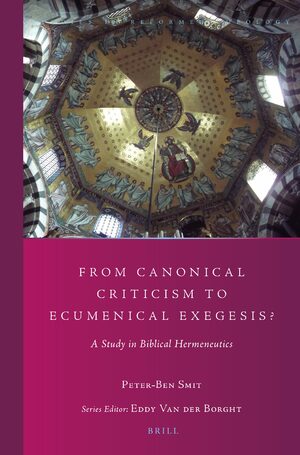 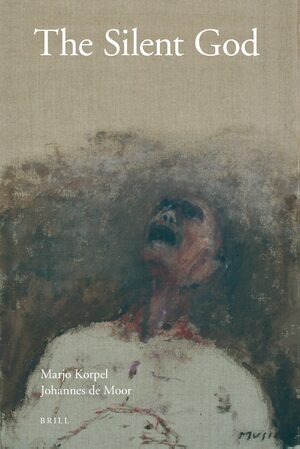