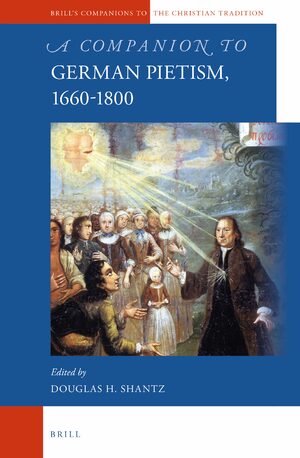 Author: Douglas Shantz
A Companion to German Pietism offers an introduction to recent Pietism scholarship on both sides of the Atlantic, in German, Dutch, and English. The focus is upon early modern German Pietism, a movement that arose in the late 17th century German Empire within both Reformed and Lutheran traditions. It introduced a new paradigm to German Protestantism that included personal renewal, new birth, women-dominated conventicles, and millennialism.
The “Introduction” offers a concise overview of modern research into German Pietism. The Companion is then organized according to the different worlds of Pietist existence—intellectual, devotional, literary-cultural, and social-political.

€183.00$238.00
​
Add to Cart
Douglas H. Shantz, PhD in History, University of Waterloo (1987), holds the Chair of Christian Thought in the Dept. of Religious Studies, University of Calgary. He has published books, articles, and chapters on German Pietism, including An Introduction to German Pietism (Johns Hopkins, 2013).
“handsomely produced … Riches and surprises abound in this substantial volume. All essays are of the highest quality.”
Walter Sundberg, Luther Seminary, Saint Paul, Minnesota. In: Lutheran Quarterly, Vol. 30, No. 3 (2016), pp. 351-352.


Part I The Theological World of German Pietism

Chapter 5. Expectations of Philadelphia and the Heavenly Jerusalem in German Pietism: Claus Bernet


Part II The Devotional and Experiential World of German Pietism

Chapter 7. The Conventicle Piety of the Radicals: Ryoko Mori


Part III The Literary and Cultural World of German Pietism

Chapter 15. Pietism and Politics in Prussia and Beyond: Ben Marschke

Chapter 16. German Pietism and the Origin of the Black Church in America:
Craig Atwood


Index of Persons and Places

The book offers a useful introduction to the field of German Pietism scholarship for graduate students and scholars of early modern Europe.

The Problem of Disenchantment 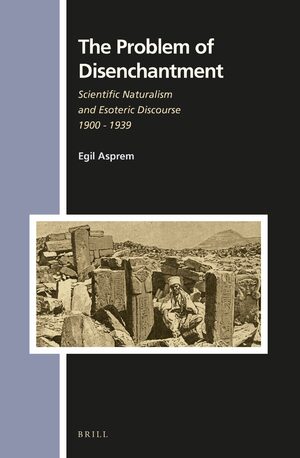 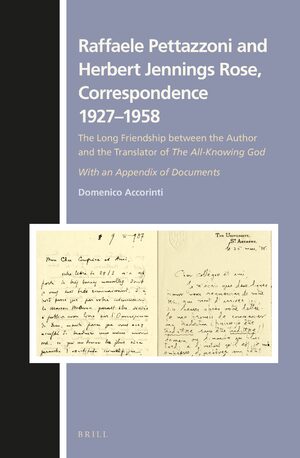 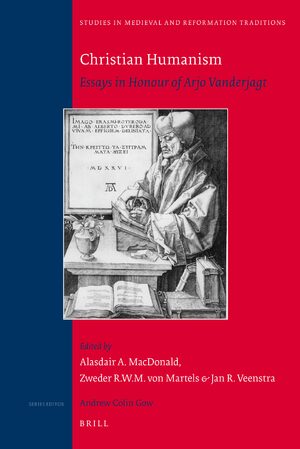