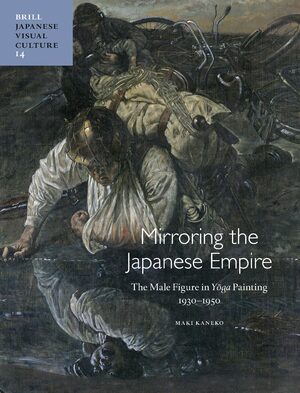 Author: Maki Kaneko
In this groundbreaking study of a subject intricately tied up with the controversies of Japanese wartime politics and propaganda, Maki Kaneko reexamines the iconic male figures created by artists of yōga (Western-style painting) between 1930 and 1950. Particular attention is given to prominent yōga painters such as Fujita Tsuguharu, Yasui Sōtarō, Matsumoto Shunsuke, and Yamashita Kiyoshi—all of whom achieved fame for their images of men either during or after the Asia-Pacific War. By closely investigating the representation of male figures together with the contemporary politics of gender, race, and the body, this profusely illustrated volume offers new insight into artists’ activities in late Imperial Japan. Rather than adhering to the previously held model of unilateral control governing the Japanese Empire’s visual regime, the author proposes a more complex analysis of the role of Japanese male artists and how art functioned during an era of international turmoil.

€104.00$143.00
​
Add to Cart
Maki Kaneko, Ph.D. (2005), University of East Anglia, is Associate Professor in the Kress Foundation Department of Art History at the University of Kansas. She has published several articles on Japanese visual arts during the Asia-Pacific War.
“This clearly written, colorfully illustrated and thoroughly researched book by Maki Kaneko, is a welcome addition to the study of Japanese war art. Mirroring the Japanese Empire is important because its subject remains understudied. [the author] has been a pioneer in this field […]Most significant, Kaneko’s book proposes interpretive frameworks to study Japanese wartime paintings. […] I would like to end this review by congratulating Maki Kaneko for her achievement.”

All interested in twentieth-century Japanese art history, and anyone concerned with the political culture and history of Japan in the 1930s and 40s. 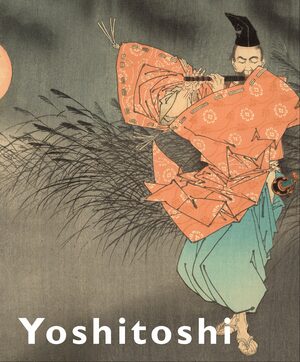 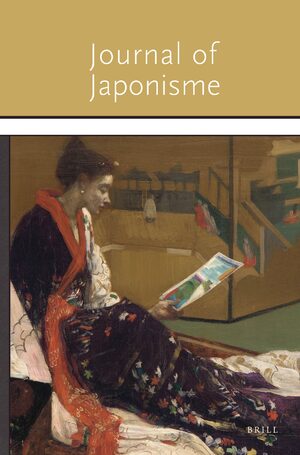 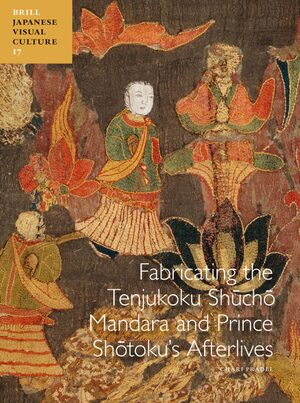