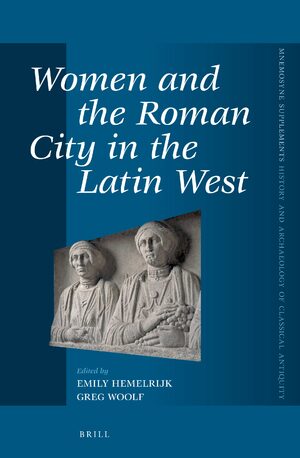 Women and the Roman City in the Latin West

Editors: Emily Hemelrijk and Greg Woolf
Roman Cities, as conventionally studied, seem to be dominated by men. Yet as the contributions to this volume—which deals with the Roman cities of Italy and the western provinces in the late Republic and early Empire—show, women occupied a wide range of civic roles. Women had key roles to play in urban economies, and a few were prominent public figures, celebrated for their generosity and for their priestly eminence, and commemorated with public statues and grand inscriptions. Drawing on archaeology and epigraphy, on law and art as well as on ancient texts, this multidisciplinary study offers a new and more nuanced view of the gendering of civic life. It asks how far the experience of women of the smaller Italian and provincial cities resembled that of women in the capital, how women were represented in sculptural art as well as in inscriptions, and what kinds of power or influence they exercised in the societies of the Latin West.
E-Book (PDF)

€160.00$193.00
​
Add to Cart
Emily Hemelrijk is Professor of Ancient History at the University of Amsterdam. Her research focuses on Roman women and includes Matrona docta. Educated women in the Roman élite from Cornelia to Julia Domna (London/New York, 1999/2004). She is co-editor (with L. de Ligt and H.S. Singor) of Roman Rule and Civic Life: Local and Regional Perspectives (Amsterdam, 2004) and is currently preparing a book on Hidden Lives – Public Personae. Women and Civic Life in Italy and the Latin West.

Greg Woolf is Professor of Ancient History at the University of St Andrews. His books include Becoming Roman (Cambridge, 1998), Et tu Bruté? (London 2007), Tales of the Barbarians (Malden MA, 2011) and Rome. An Empire's Story (New York and Oxford 2012). He is currently working on a history of diasporas and on the origins of religious pluralism.

10. Honorific vs. Funerary Statues of Women. Essentially the Same or Fundamentally Different?
Glenys Davies
11. Portraits Statues of Women on the Island of Delos.
Sheila Dillon
12. Dressed Women on the Streets of the Ancient City: What to Wear?
Mary Harlow
13. Whose Fashion? Men, Women and Roman Culture as Reflected in Dress in the Cities of the Roman North-West
Ursula Rothe

18. Female Mobility in the Roman West
Greg Woolf
19. Female Networks in Military Communities of the Roman West: A View from the Vindolanda Tablets
Elizabeth Greene
20. Female Travelers in Roman Britain: Vibia Pacata and Julia Lucilla
Lien Foubert
Specialists and students of Roman history, the Roman Empire, the history of women in Antiquity and of Roman cities; all interested in the history of women. Academic libraries and institutes.

The Impact of the Roman Empire on Landscapes 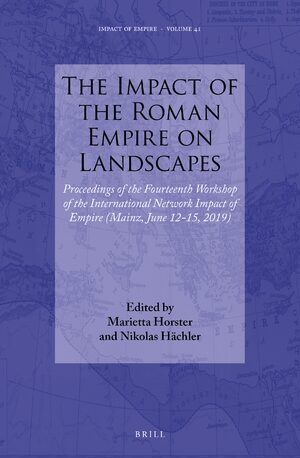 Spolia in Fortifications and the Common Builder in Late Antiquity 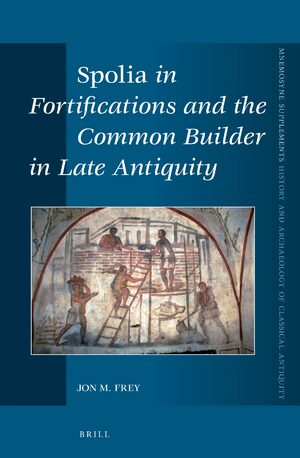 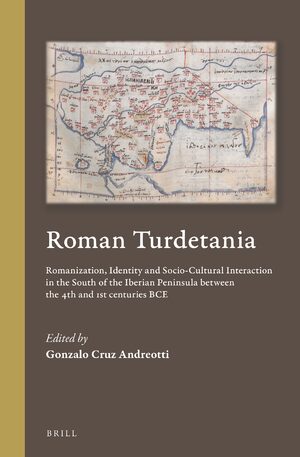