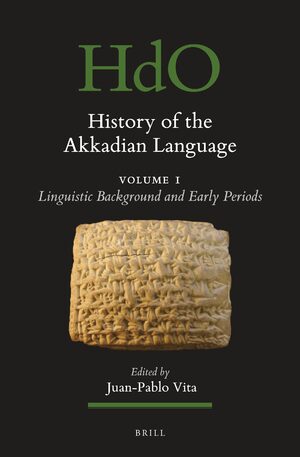 History of the Akkadian Language (2 vols)

Editor: Juan-Pablo Vita
Akkadian is, after Sumerian, the second oldest language attested in the Ancient Near East, as well as the oldest known Semitic language. It is also a language with one of history’s longest written records. And yet, unlike other relevant languages written over a long period of time, there has been no volume dedicated to its own history. The aim of the present work is to fill that void. The outcome is presented in 26 chapters written by 25 leading authors and divided into two volumes, the first covering the linguistic background and early periods and the second covering the second and first millennia BCE as well as its afterlife.

€299.00$359.00
​
Add to Cart
Juan-Pablo Vita, Ph.D. (1995), is a researcher at the Spanish National Research Council (CSIC) in Madrid. His most recent monographs are Canaanite Scribes in the Amarna Letters (Ugarit-Verlag, 2015) and (in cooperation with Josef Tropper) Lehrbuch der ugaritischen Sprache (Zaphon, 2020).
Preface
List of Figures and Tables
Abbreviations: Bibliographical
Other Abbreviations and Conventions
Notes on Contributors

Part 2 Teaching and Writing Akkadian in the Ancient Near East

2 Teaching Akkadian in the Ancient Near East
Alexandra Kleinerman

Part 3 Akkadian: Some General Trends of Its Development

6 Classification of Akkadian within the Semitic Family
Rebecca Hasselbach-Andee

Part 4 Akkadian in the Fourth and Third Millennia BCE

17 Akkadian and the Amorites
Dominique Charpin

19 Akkadian and the Hittites
Gary Beckman

26 The Legacy of Akkadian
John Huehnergard

A Dictionary of the Safaitic Inscriptions 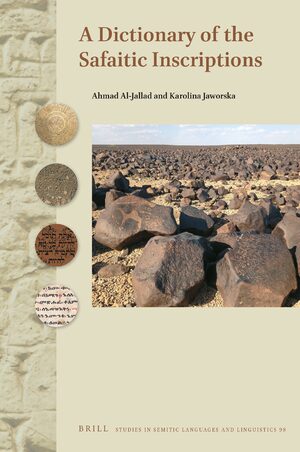 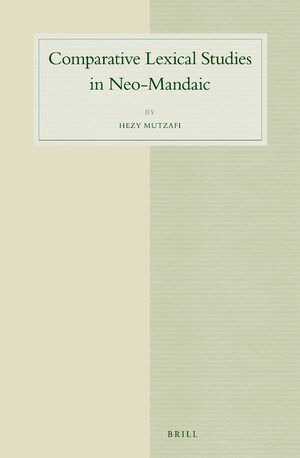 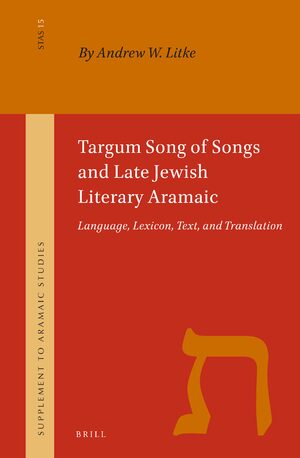