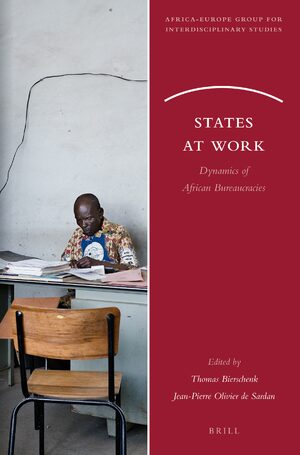 Editors: Thomas Bierschenk and Jean-Pierre Olivier de Sardan
States at Work explores the mundane practices of state-making in Africa by focussing on the daily functioning of public services and the practices of civil servants. Adopting mainly an ethnographic approach as a basis for theorizing, the authors deal with topics including: bureaucratic cultures and practical norms, operational routines in offices, career patterns and modes of appointment; how bureaucrats themselves perceive and deliver goods and services and interact with service users; the accumulation of public administration reforms and how the different bureaucratic corps react to the ‘good governance’ discourse and new public management policies; the consequences of these reforms for the daily working of state bureaucracies and for the civil servants’ identities and modes of accountability; and the space that exists for bottom-up micro-reforms that build on local innovations or informal arrangements.
E-Book (PDF)

€70.00$86.00
Paperback
Add to Cart
About MyBook
Thomas Bierschenk is Professor of Anthropology and Modern African Studies at the Johannes Gutenberg University of Mainz, Germany. He has published widely on politics, the state and development in West and Central Africa.

Jean-Pierre Olivier de Sardan lives in Niger and works at the Laboratoire d'Etudes et de Recherche sur les Dynamiques Sociales et le Développement Local (LASDEL) on the delivery of public and collective goods in West Africa. He is also emeritus research director at the Centre National de la Recherche Scientifique (CNRS) and professor of Anthropology at the École des Hautes Études en Sciences Sociales (EHESS), France.
' States at Work is, flat out, a major breakthrough in scholarly understandings of the African state. What is perhaps most striking in the voluminous existing literature on the African state is how little we know about how states on the continent have really worked where it matters most: in interaction with their citizens. States as Work fills that gap.
Masterly analytic chapters by the two editors unravel the complex interactions of norms and institutions that shape how the bureaucracies that constitute states in Africa in fact deliver (or don’t) goods and services. They thus manage simultaneously to trace out some specifically African patters of state functioning, while demystifying and brilliantly undercutting essentialist arguments about African “culture” or “tradition.” The whole is enriched with a number of specific case studies, drawing broadly across countries and public services. The strong case made by the editors, and illustrated by the case studies, of the importance of empirical ethnographic approaches to understanding the state in its complex realities is a methodological lesson that should be taught in graduate programs not only in Anthropology, but in Political Science and related disciplines'.

Leonardo A. Villalón, Professor of Political science and African Studies at the University of Florida

'This is an exemplary collection in the best tradition of ethnographic inquiry: theoretically astute, empirically rich, and capable of challenging pre-conceptions. It makes outstanding use of the comparative method to de-exoticize African bureaucrats and bureaucracies, while tracing the elements that have formed them. Recommended for readers interested in understanding states-in-practice in any corner of the globe, and especially important for experts bearing blueprints for state reform'.

'While African states have attracted all kinds of labels over the last fifteen years, little scholarly attention has been paid to the actual working of African state agencies. This is one of the few contributions in this field that does not only make claims but really sheds light on the reality of state rule. Its fresh and theoretically informed perspective is based on close empirical inspection. In doing so, it is a landmark behind which the discourse on the state in Africa should not fall back again'.

Klaus Schlichte, Professor of Political Science at the University of Bremen

'Bureaucracies in Africa matter a great deal. This book constitutes a landmark in its efforts to rescue African states from a tendency to homogenize, pathologize and, above all, generalize on the basis of limited evidence. The editors provide an unusually strong backbone for an edited volume by squarely addressing larger theoretical questions about bureaucracies in general, as well as the contribution anthropology can make to our understanding of actual states in Africa.
The critique of some current academic fashions is provocative and one hopes it will spark a debate. The plea for more empirically-grounded reflections about how officials negotiate formal rules, and how bureaucracies are affected by donor-driven civil service reform, is taken up in the main body of the book. For good reasons, education and justice provide the primary focus, but the contributors also consider other domains in which we can witness states 'at work'. This book represents a weighty contribution to a topic that has been strangely neglected'.

Paul Nugent, Professor of Comparative African History and Director of the Centre of African Studies, University of Edinburgh


'As such, one of the volume’s key contributions is to put into perspective the common neopatrimonial view of African states that still dominates much of popular media and international development work. [...] Finally, it is also remarkable how, in spite of the breadth and diversity of ethnographic examples presented in the chapters, a coherent and convincing whole emerges. This should be seen as evidence that the approaches and findings of the authors are capable of resonating across locales and could provide a thorough theoretical framework for further discussion of public services in other African countries not included in the present volume'.

Bureaucrats at Work
Seeing like a State Agent: The Ethnography of Reform in Senegal’s Forestry Services
Giorgio Blundo

“We make do and keep going!” Inventive Practices and Ordered Informality in the Functioning of the District Courts in Niamey and Zinder (Niger)Oumarou Hamani

“I take an oath to the state, not the government”: Career Trajectories and Professional Ethics of Ghanaian Public Servants
Carola Lentz

“We must run while others walk”: African Civil Servants, State Ideologies and Bureaucratic Practices in Tanzania, from the 1950s to the 1970s Andreas Eckert

Bureaucracies at Work
The Politics of Reform: A Case Study of Bureaucracy at the Ministry of Basic Education in Cameroon
Hélène Charton

A Breeding Ground for Revenue Reliability? Cameroonian Veterinary Agents and Tax Officials in the Face of Reform
José-María Muñoz

The State that Works: A ‘Pockets of Effectiveness’ Perspective on Nigeria and Beyond
Michael Roll


Anthropologists and political scientists, PhD students, and all interested in politics and the state in Africa and beyond as well as in the comparative functioning of public services. 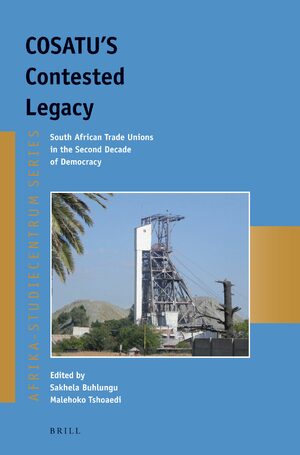 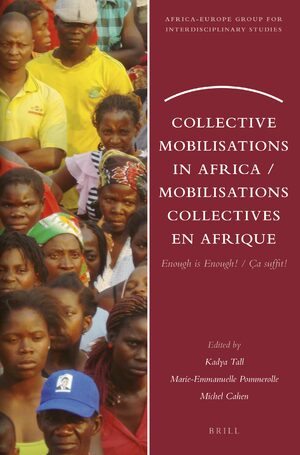 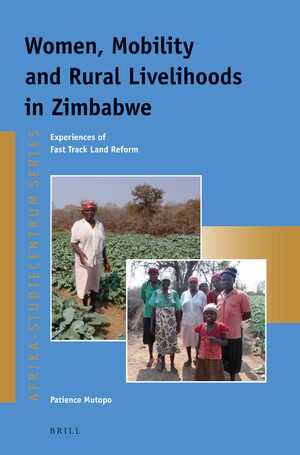