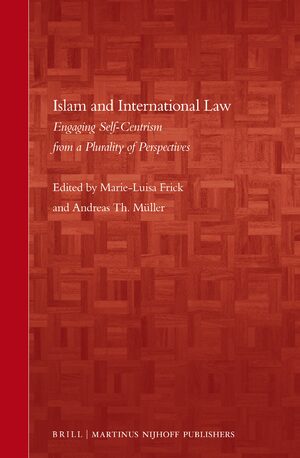 Engaging Self-Centrism from a Plurality of Perspectives

Volume Editors: Marie-Luisa Frick and Andreas Th. Müller
Islam and International Law explores the complex and multi-faceted relationship of international law and Islam both as a religion and a legal order. Current debates on Sharia, Islam and the “West” often suffer from prejudice, platitudes, and stereotypes on both sides. The present book seeks to engage such self-centrism by providing a plurality of perspectives, both in terms of interdisciplinary research and geographic backgrounds. The volume thus brings together 20 contributions from scholars who cover pressing issues in fields such as the use of force in Islamic international law, Islam’s contribution to the development of diplomacy and the rule of law, controversies as to the role of the individual, human rights and international criminal law, as well as Islamic visions of world order in a globalizing world.

€185.00$224.00
​
Add to Cart
Get Permissions
Marie-Luisa Frick, Dr., Assistant Professor at the Department of Philosophy,University of Innsbruck. Her fields of research are human rights, ethics, philosophy of law and religion. Her publications include: (ed. with Andreas Oberprantacher) Power and Justice in International Relations (Ashgate, 2009).

I. THE USE OF FORCE: CONTESTED VIEWS ON THE JUS AD BELLUM AND THE JUS IN BELLO IN ISLAMIC INTERNATIONAL LAW
3. The Siyar Laws of Aggression: Juridical Re-interpretations of Qur’ānic Jihād and Their Contemporary Implications for International Law, Asma Afsaruddin
4. Meaning and Method of the Interpretation of Sunnah in the Field of Siyar: A Reappraisal, Mohd Hisham Mohd Kamal
5. Apostasy as a Matter of Islamic International Law, Necmettin Kizilkaya
6. Suicide Attacks: Martyrdom Operations or Acts of Perfidy?, Muhammad Munir

III. ISLAM AND THE INDIVIDUAL: CHALLENGES OF AND TO ISLAMIC INTERNATIONAL LAW IN CONTEMPORARY HUMAN RIGHTS DISCOURSES
11. New Muslim Perspectives in the Human Rights Debate, Abdulmumini A. Oba
12. The Sharī‘ah, International Human Rights Law and the Right to Hold Opinions and Free Expression: After Bilour’s Fatwā, Javaid Rehman
13. Religious Considerations in International Legal Discourse – The Example of Religious Defamation, Lorenz Langer
14. Muslim States and the Implementation of the Convention on the Rights of the Child: With Special Reference to Malaysia, Abdul Ghafur Hamid @ Khin Maung Sein
15. Islamic Law and International Protection of Minority Rights in Context, Mashood A. Baderin


Due to its topicality and its authors’ expertise, the publication will provide new source material for a variety of academic disciplines, such as international law, Islamic studies, history, political science. 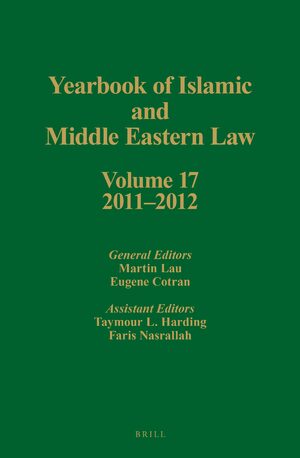 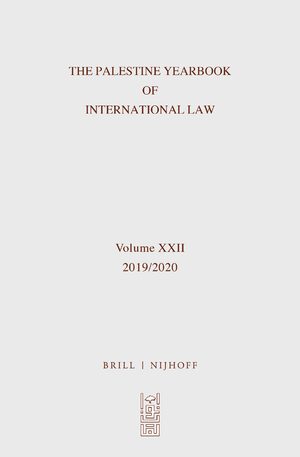 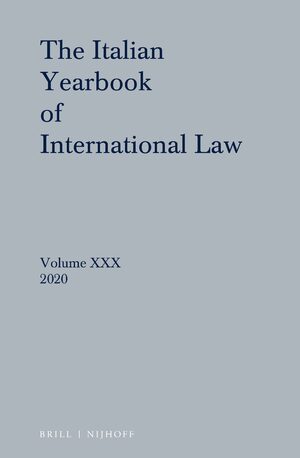