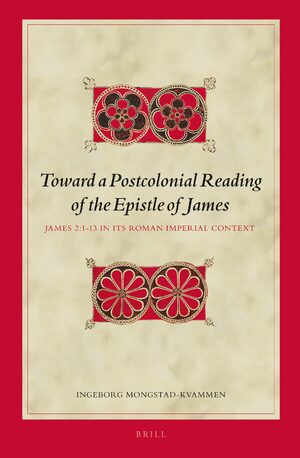 Toward a Postcolonial Reading of the Epistle of James

James 2:1-13 in its Roman Imperial Context

Author: Ingeborg Mongstad-Kvammen
Toward a Postcolonial Reading of the Epistle of James offers an interpretation of Jas 2:1-13 putting the text in the midst of the Roman imperial system of rank. This study shows that the conflict of the text has more to do with differences of rank than poverty and wealth. The main problem is that the Christian assemblies are acting according to Roman cultural etiquette instead of their Jewish-Christian heritage when a Roman equestrian and a beggar visit the assembly. The members of the assemblies are accused of having become too Roman. From a postcolonial
perspective, this is a typical case of hybrid identities. Additional key concepts from postcolonialism, such as diaspora, ‘othering’, naming of oppressors, and binarisms such as coloniser/colonised, centre/margin, honour/shame and power/powerless, are highlighted throughout the study.

The Quest for the Real Jesus 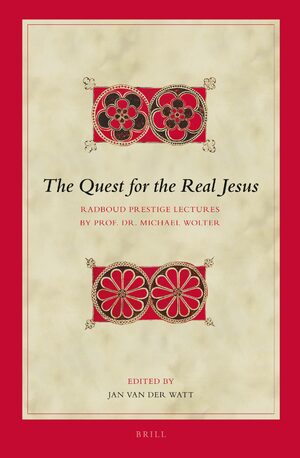 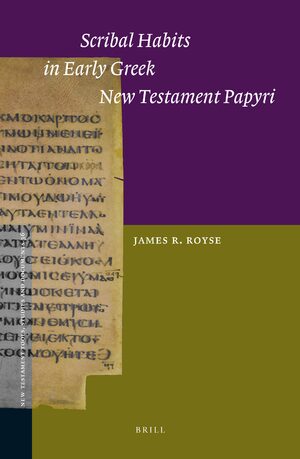 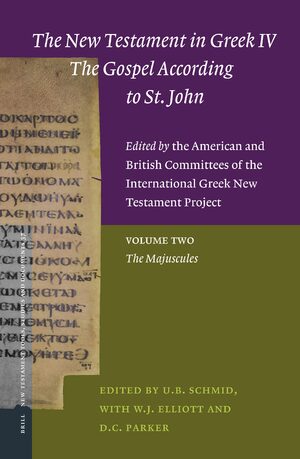