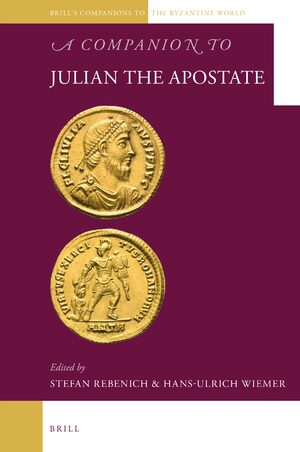 A Companion to Julian the Apostate

Volume Editors: Hans-Ulrich Wiemer and Stefan Rebenich
Few Roman emperors enjoy such fame as Flavius Claudius Iulianus – although he was sole ruler of the Roman Empire for only eighteen months (361-363). Since his early death he has been known as Julian the Apostate – the nephew of Constantine the Great who in vain tried to reverse the transformation of the Imperium Romanum into a Christian Empire. This companion synthesizes research on Julian conducted in many languages over the last decades and develops new perspectives. The authors scrutinize the voluminous and variegated sources for Julian's life and rule and reflect on the perceptions of modern research. Since Julian is the subject of scholarly discussion in various fields, this companion offers an interdisciplinary dialogue in which experts from many countries participate.

€188.00$226.00
​
Add to Cart
Stefan Rebenich holds the Chair of Ancient History and the Classical Tradition at the University of Bern (Switzerland). He has published widely in the field of late antiquity and the history of historiography, including Jerome (London: Routledge, 2002), and Theodor Mommsen. Eine Biographie (2nd ed, C.H. Beck 2007). Recently, he has edited a volume on Monarchische Herrschaft im Altertum (W. de Gruyter, 2017).

Hans-Ulrich Wiemer holds the chair of Ancient History at the University of Erlangen-Nuremberg (Germany). He has published monographs and many articles on Alexander the Great, Hellenistic history and historiography, on Late Roman history and on the history of the Goths, including Libanios und Julian. Studien zum Verhältnis von Rhetorik und Politik (C.H. Beck, 1995) and Theoderich der Große. König der Goten, Herrscher der Römer(C.H. Beck, 2018).

"There is much to admire and be inspired by in the volume. [...] there are excellent discussions in the volume, and it is evident that debates about the interpretation of Julian and his actions will continue". Shaun Tougher, in The Byzantine Review, 2020.

"The Companion to Julian the Apostate is to be commended for its range of coverage, which mirrors the diverse disciplinary interests in Julian.[...] The Companion thus fills a gap. To my knowledge there is no other single resource on Julian that can serve as a gateway into the many sub-specialties that examine his life, writings, and legacy.[...] The Companion to Julian the Apostate will be a useful tool for anyone wishing to survey any number of topics about Julian or to join the interpretive fray themselves". Brad Boswell, in Bryn Mawr Classical Review (February 2021).

[...] "the volume is a success. The individual chapters are well written, nicely judged and provide very good introductions to the subjects that they discuss. The authors are very fair and restrained in their treatment of controversial issues and generally avoid inflicting their own pet theories on the reader.[...] The publication of this volume is extremely welcome because it serves as a very good introduction to the actions and writings of Julian as both Caesar and Augustus". David Woods, in The Classical Review .
Contents

Bibliography
Index
All interested in the later Roman empire, early Christianity, late antiquity, and the historiography of these areas, both specialists and students.

The Cult of Mithras in Late Antiquity 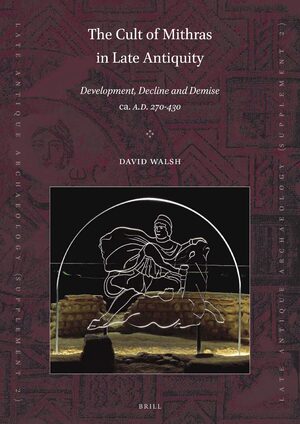 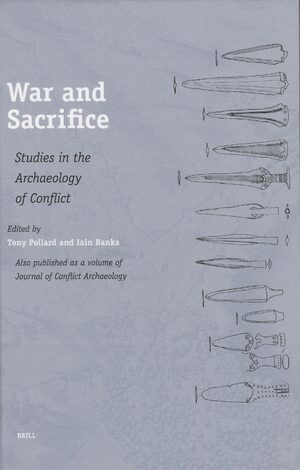 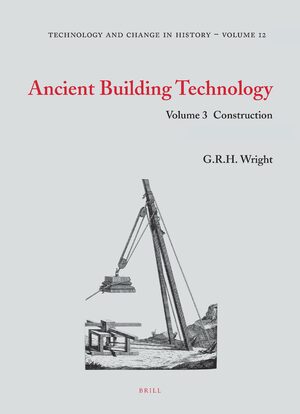