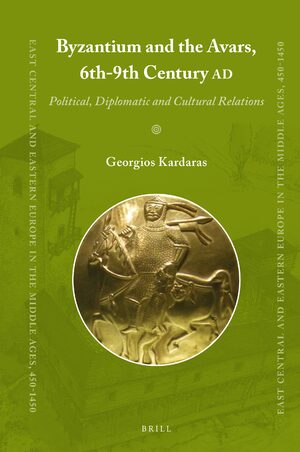 Author: Georgios Kardaras
In this book, Georgios Kardaras offers a global view of the contacts between the Byzantine Empire and the Avar Khaganate, emphasizing the reconstruction of these contacts after 626 (when, in contrast to archaeological evidence, written sources are very few) and the definition of the possible channels of communication between the two powers. The author scrutinizes the political and diplomatic framework, and critically examines issues such as mutual influence on material culture and on warfare, reaching the conclusion that significant contact between Byzantium and the Avars can be proved up until 775.

€160.00$192.00
​
Add to Cart
Get Permissions
Georgios Kardaras, Ph.D. (1973), is a researcher at the IHR/NHRF in Athens. His scholarship focuses on the relations of the early Byzantine state with the Slavs and the Eurasian nomads. His two monographs deal with the Byzantine-Avar relations (2010) and the Antes (2016) respectively.
"The book is well-presented and comprehensible, and Kardaras’ choice to break the book into an interpretive narrative followed by more loosely connected essays around the general theme of Byzantium and the Avars is effective. Kardaras makes good use of a wide range of scholarship, especially that of Hungarian and Slovak scholars who wrote in German or French […] This book is a major contribution that brings together a range of source material into a coherent narrative centered on Byzantine-Avar relations. Kardaras goes a long way towards pulling back the curtain on these mysterious steppe nomads and their interactions with the Roman Empire". Lucas McMahon, in De Re Militari, October 2019.
Preface
List of Figures and Maps
Abbreviations
A Note on Transliteration
Introduction
1 Avars and Byzantine-Avar Relations: The Current State of Research
2 The Image of the Avars in Byzantium
3 The Avars Come to Europe

1 Byzantium and the Avars from 558 to 582
1.1 Emperor Justinian I and the Avars
1.2 Justin II’s Policy and the Establishment of the Avar Khaganate
1.3 The Conflicts of Justin II with the Avars
1.4 The Byzantine-Avar Cooperation against the Slavs and the Fall of Sirmium

3 The Byzantine-Avar Relations after 626
3.1 The Testimonies of the Sources
3.2 The Settlement of the Croats and the Serbs on the Balkans
3.3 The Revolt of Kubrat

5 The Byzantine Finds and the Possible Channels of Communication between Byzantium and the Avars after 626
5.1 Early Avar Period II
5.2 Middle Avar Period
5.3 Late Avar Period

All interested in the history of the early Middle Ages and the Eurasian area, and anyone concerned with the relations of Byzantium with its northern neighbors, mostly the Avar Khaganate.

A Companion to Byzantine Italy

Transmitting and Circulating the Late Antique and Byzantine Worlds 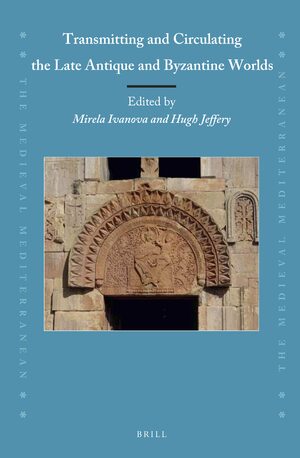 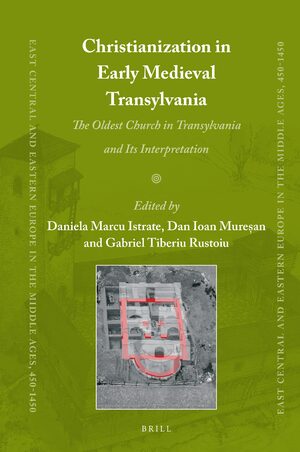