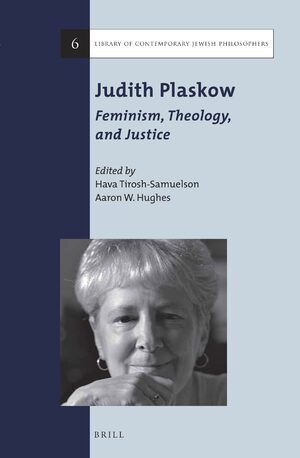 Editors: Hava Tirosh-Samuelson and Aaron W. Hughes
Judith Plaskow, Professor of Religious Studies Emerita at Manhattan College in New York, is a leading Jewish feminist theologian. She has forged a revolutionary vision of Judaism as an egalitarian religion and has argued for the inclusion of sexually marginalized groups in society in general and in Jewish society in particular. Rooted in the experience of women, her feminist Jewish theology reflects the impact of several philosophical strands, including hermeneutics, dialogical philosophy, critical theory, and process philosophy. Most active in the American Academy of Religion, she has shaped the academic discourse on women in religion while critiquing Christian feminism for lingering forms of anti-Judaism.

€29.00$38.00
​
Add to Cart
Hava Tirosh-Samuelson is Professor of History, Irving and Miriam Lowe Professor of Modern Judaism, and Director of the Center for Jewish Studies at Arizona State University in Tempe, Arizona. 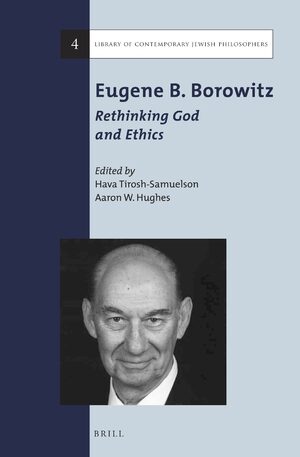 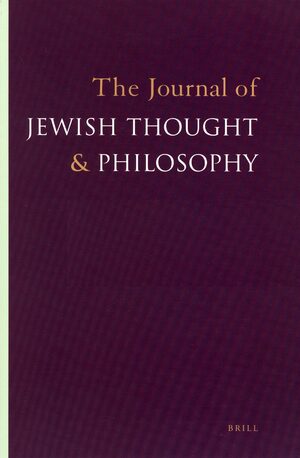 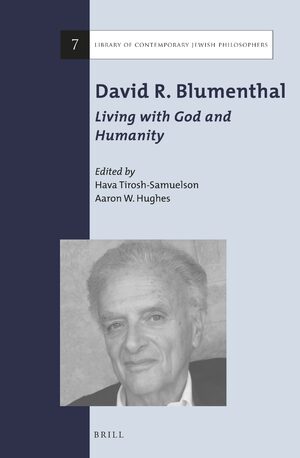