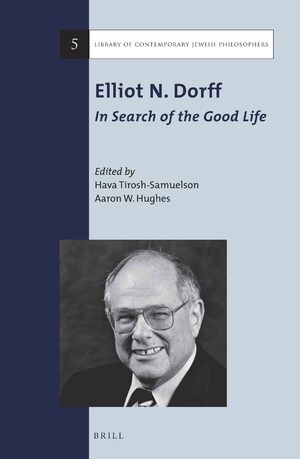 Elliot N. Dorff: In Search of the Good Life

Editors: Hava Tirosh-Samuelson and Aaron W. Hughes
Rabbi Elliot N. Dorff, the Sol and Anne Dorff Distinguished Professor of Philosophy and Rector of American Jewish University in Los Angeles, is one of today’s leading Jewish ethicists. Writing extensively on the intersection of law, morality, science, religion, and medicine, Dorff offers an authoritative and non-Orthodox interpretation of Jewish law. As a leader in the Rabbinical Assembly’s Committee on Jewish Law and Standards, he has shaped the religious practices of Conservative Jews. In serving on national advisory committees and task forces, he has helped to articulate a distinctive Jewish voice on contested bioethical and biomedical issues. An analytic philosopher by training, Dorff has endorsed pluralism, arguing that Jewishness best flourishes in the context of American pluralism, and he has worked closely with non-Jews to advance religious pluralism in America.

€29.00$38.00
​
Add to Cart
Hava Tirosh-Samuelson is Professor of History, Irving and Miriam Lowe Professor of Modern Judaism, and Director of the Center for Jewish Studies at Arizona State University in Tempe, Arizona. 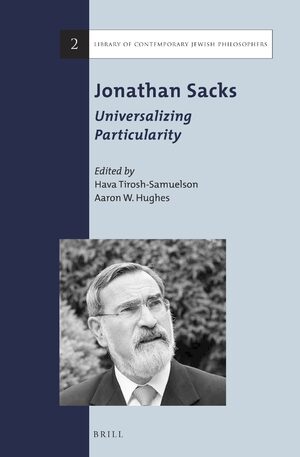 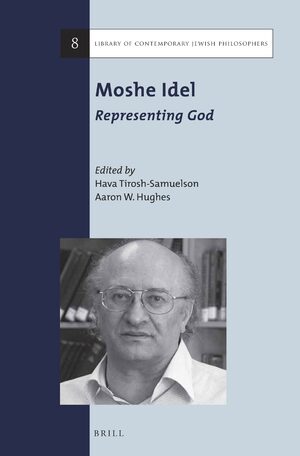 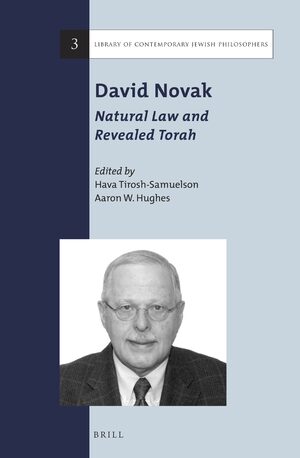