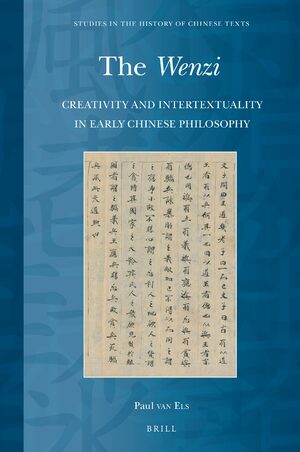 Author: Paul van Els
The Wenzi is a Chinese philosophical text that enjoyed considerable prestige in the centuries following its creation, over two-thousand years ago. When questions regarding its authenticity arose, the text was branded a forgery and consigned to near oblivion. The discovery of an age-old Wenzi manuscript, inked on strips of bamboo, refueled interest in the text. In this combined study of the bamboo manuscript and the received text, Van Els argues that they belong to two distinct text traditions as he studies the date, authorship, and philosophy of each tradition, as well as the reception history of the received text. This study sheds light on text production and reception in Chinese history, with its changing views on authorship, originality, authenticity, and forgery, both past and present.

Bibliography
Index
All interested in the Wenzi, Daoism, and Chinese philosophy at large, as well as anyone interested in excavated manuscripts and text production and reception in China. 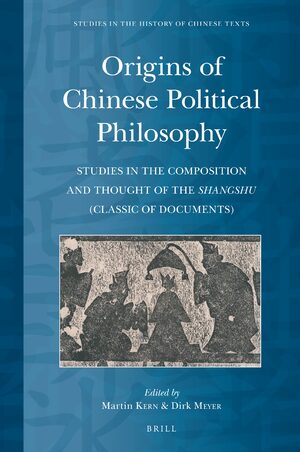 Ideology of Power and Power of Ideology in Early China 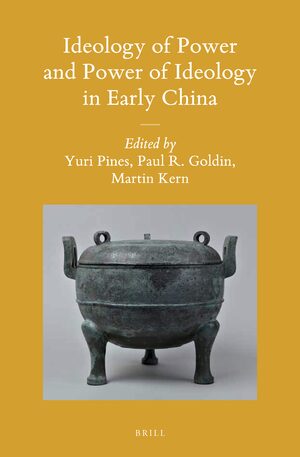 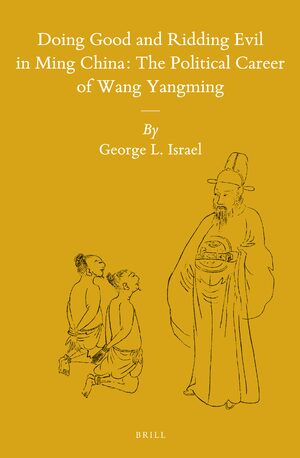