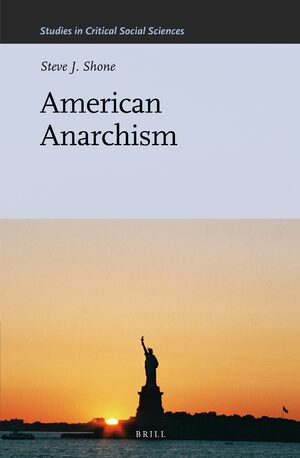 American Anarchism is aimed at a scholarly market, but will appeal to some general readers, particularly those dissatisfied with the stagnation of conventional politics.