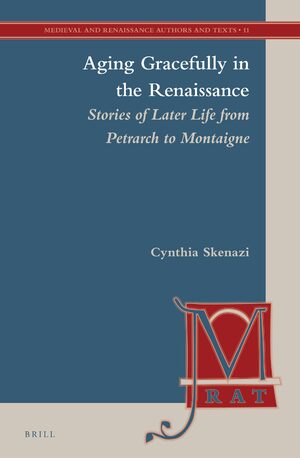 Aging Gracefully in the Renaissance

Stories of Later Life from Petrarch to Montaigne

Author: Cynthia Skenazi
In Aging Gracefully in the Renaissance: Stories of Later Life from Petrarch to Montaigne Cynthia Skenazi explores a shift in attitudes towards aging and provides a historical perspective on a crucial problem of our time.
From the late fourteenth to the end of the sixteenth centuries, the elderly subject became a point of new social, medical, political, and literary attention on both sides of the Alps. A movement of secularization tended to dissociate old age from the Christian preparation for death, re-orienting the concept of aging around pragmatic matters such as health care, intergenerational relationships, and accrued insights one might wish to pass along. Such changes were accompanied by an increasing number of personal accounts of later life.

€112.00$137.00
Hardback
Add to Cart
About MyBook
Cynthia Skenazi is Professor of French and Comparative Literature at the University of California, Santa Barbara. She has published books and many articles on Renaissance literature and culture, including Le Poète architecte en France. Constructions d’un imaginaire monarchique (Champion, 2003).
Acknowledgments ... ix
Abbreviations ... xi
Introduction ... 1


Historians, sociologists, social gerontologists, graduate and undergraduate students interested in Renaissance representations of the self; anyone concerned with aging studies and with Michel Foucault’s legacy. 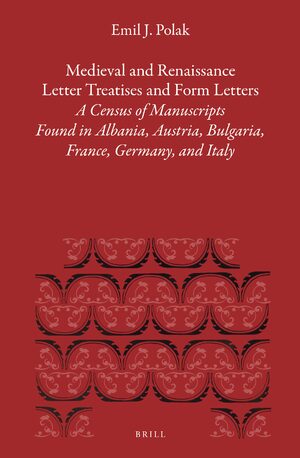 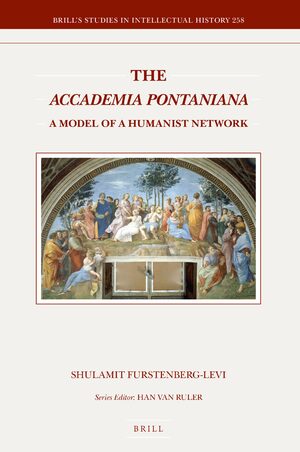 Dancing around the Well 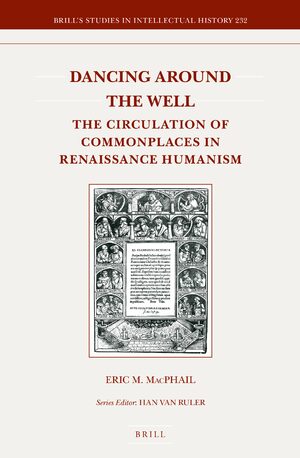